Enthusiasm for the super-efficiency that telematics has suddenly put within reach of fleets is what makes modern transportation managers thrive, says Dr David Molapo, Head of Fleet management at Standard Bank

Dealing with the usual business-cycle and strategy fluctuations is difficult enough for any executive but, for fleet managers, the task has become inordinately difficult.

They have to stay upright while the entire foundation of their profession is shifting beneath their feet due to rapid and unrelenting technological advances.

“Under such circumstances, only those who expect and prepare for change will survive,” says Dr David Molapo, Head of Standard Bank Fleet Management. “Those who embrace change and make the most of it will thrive.”

Arguably, the greatest changes of the last few years have come from the astounding progress in fleet management technology, mostly in the form of telematics. Molapo says it is as if fleet managers can now see right into the cabin of the driver, even under the bonnet while the vehicle is on the road – immediately and in real time.

“Not only do top executives have to be convinced into accepting the new systems, but virtually everyone else in the company too, including drivers. Telematics produces a flood of data that threatens to overwhelm fleet managers.”

However, the right approach to the telematics revolution remains excitement, Molapo maintains. “Enthusiasm for the super-efficiency that it has suddenly put within reach of every fleet is what makes modern fleet managers thrive,” he says.

Though probably the most profound for now, telematics is only one of the changes fleet managers need to expect and embrace. Molapo lists some of the others:

“In various instances, it is cheaper and more efficient to enter into full maintenance or operating rentals than to own,” Molapo says.

“Though current changes are much more incremental than those brought about by telematics, revolution is in the air. It is only a matter of time before electrical vehicles make a serious entry into the market, and these will almost certainly be followed by various levels of self-driving applications. Expect much decision-making agony in years to come, but also excitement,” Molapo says.

“It’s clear that change is on the way. But, paradoxically, it is a constant factor that every manager must try to predict and manage in order to move businesses, employees and, most importantly, clients forward every day,” Molapo concludes. 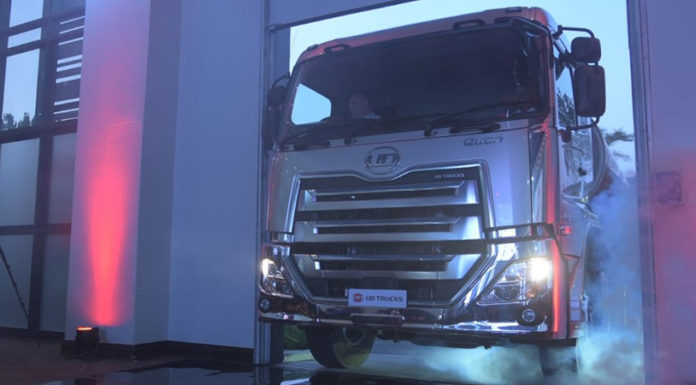