The technology will enable the crew, who took victory in the 2015 RiskSA Regatta, to stay connected with their families, friends and supporters throughout the race. In addition, the equipment has been designed to provide critical backup communications in case of an emergency.

Considered to be the longest continent-to-continent yacht race in the southern hemisphere, the Cape 2 Rio race has been attracting seafarers and ocean-lovers from across the globe since its inception in 1971. It is a fascinating and tactical race that covers 3 500 nautical miles, demanding both seamanship and weather savvy skills.

Raymarine Regardless, an optimised Simonis 35 cruiser/racer, is expected to complete the journey in around 20 days. The yacht will be skippered by owner William Brooks. “We are in it for the fun, really – and the experience,” he says. “But even so, communication forms a very vital and serious part of any such undertaking.

“It not only enhances the safety aspect, but allows us to make use of weather-routing and, of course, enables us to be in constant contact with those on dry land.”

Sailing with Brooks are crew members David Gough, Anthony Cassar, Daniel Frieslaar and Shane Hendrickse. “The great thing about Cape2Rio is that the overall winner is not necessarily the first yacht to cross the finish line in Rio, but the first yacht on corrected time. This gives smaller yachts – like ours – a chance at doing well in the race,” Brooks says.

Ctrack’s managing director, Pierre Bruwer, says as a keen supporter of ocean yacht racing, the company is proud to sponsor Raymarine Regardless. “Our contribution makes it possible for the crew to be always connected and visible to their supporters on shore,” he says. 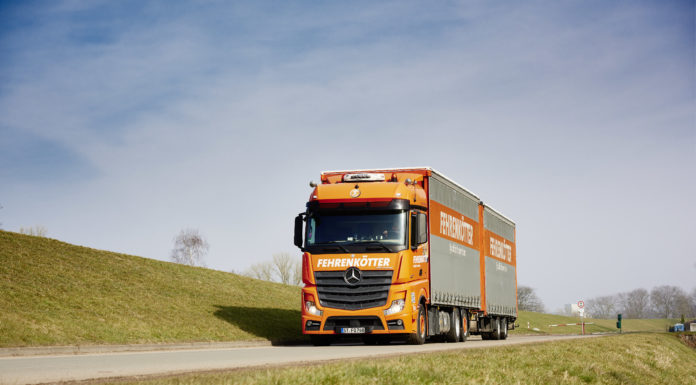