Road safety is an integral part of transport operations and, with this in mind, MasterDrive – in association with TruckX 2017 – has launched a Hall of Fame initiative to honour the country’s top commercial truck drivers.

“By working to elevate levels of road safety and encouraging drivers to set good examples to other road users, the accident rate could be reduced significantly,” he says.

The aim of the Hall of Fame is to recognise and reward drivers who adhere to traffic regulations; who drive responsibly and safely; and who set good examples for their peers and other road users.

“It’s up to employers at transport companies to nominate them,” says Herbert. “They know who their best drivers are – the men and women on the road who they can rely on to always drive safely, courteously and responsibly. We want to recognise and reward those heroes.”

To nominate the drivers you think are worthy of TruckX Hall of Fame status, please download and complete the nomination form at www.truckx.co.za.

Drivers inducted will be awarded certificates at the TruckX 2017 Conference and Expo to be held on July 12 and 13 at Kyalami Race Track, Johannesburg, with the driver judged the best in terms of an assessment by MasterDrive winning R20 000. 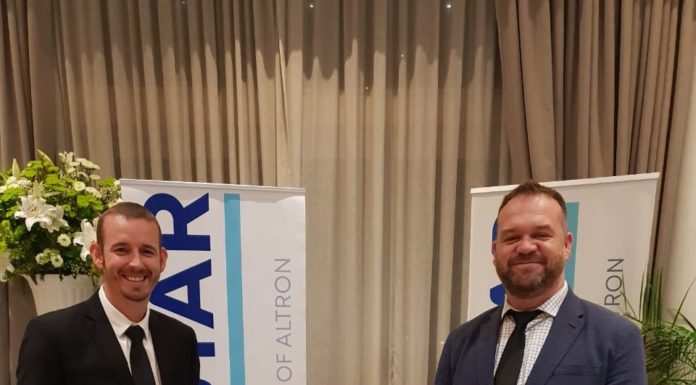