Toyota South Africa Motors (TSAM) will increase its support to the taxi industry with the introduction of a complimentary 3-year / 60,000 km service plan for all new Ses’fikile taxis sold from 1 August 2017.

With the service plan, taxi owners and operators are assured of free safety inspections and comprehensive services with Genuine Toyota parts for the taxi’s first 60,000 km. The service plan is intended to support the industry viability and ensure the safety of taxi commuters.

Says Andrew Kirby, President and CEO of TSAM: “The complimentary service plan will give all taxi owners and operators the opportunity to keep their vehicles in perfect running condition for longer and will support their efforts to operate profitable and sustainable businesses.”

As the largest supplier of taxis to the industry, Toyota has taken a number of steps to contain the price inflation of the Ses’fikile, given the deteriorating value of the rand and high local inflation rate.

For example, when the Ses’fikile was introduced in 2007, it was the first fully compliant taxi under the South African government’s Taxi Recapitalisation Plan. Since then, Toyota has upgraded the vehicle seating, introduced more cost-effective, locally-sourced components; kept the vehicle compliant to all regulatory requirements and subsidised Ses’fikile service/repair parts to the value of R5 million per year.

Toyota has also subsequently started with an aggressive localisation plan for the majority of parts and components, with the aim of mitigating the weakening rand/yen exchange rate. 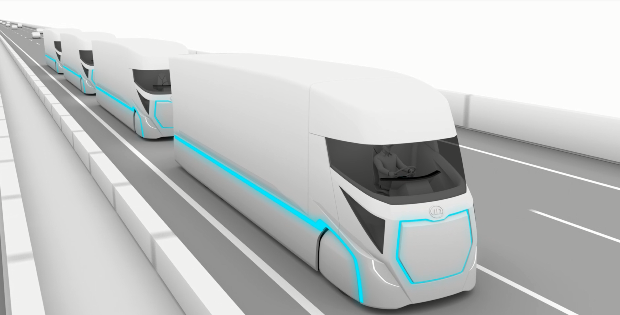