Explorer Riaan Manser is no stranger to challenges. He was the first person to circumnavigate Africa on a bicycle, to kayak solo around Madagascar, and (with his wife) to row from Morocco to New York. It’s what made logistics powerhouse Bidvest Panalpina Logistics (BPL) – no slouch when it comes to challenges itself – the perfect fit when he began looking for an outfit to ship his precious carbon-fibre kayak back home after he’d spend 45 days crossing the Atlantic Ocean earlier this year, covering 5,500 kilometres between the Canary Islands and Barbados with rowing companion Fanafikile Lehakha.

“Carbon fibre is notoriously brittle, so it must be handled with the uptmost care,” Manser notes. “So I had to call on the incredible expertise and super-reliable support of BPL to help me bridge this gap, and true to form, they got my boat safely back to Cape Town.”

Manser, who’d trusted BPL to transport the vessel between Los Angeles and the Canary Islands before the epic cross-Atlantic trip began, knew his prize possession would be in good hands.

“We have an excellent relationship with Riaan and truly admire the role he plays in inspiring so many South Africans across our country,” says Stephan van Emmenes, head of capital projects for BPL. “So when the call came to move his boat from Barbados back to Cape Town, we didn’t hesitate to help.”

With a worldwide network spanning six continents, 70 countries and 500 offices, BPL, a proudly South African company with a well-balanced footing in international import and export services, safely containerised, shipped and cleared the seven-metre-long vessel. After arranging through its agents in Barbados for Manser to be met by a crew on a tugboat outside Port St Charles in the north of the island, the boat was escorted into the harbour. Hoisted onto conveyor belting inside a 40’HC container and lashed down with soft slings to secure the load for voyage at sea, it was transported by road to the capital, Bridgetown, from where the ocean leg of the shipment back to Cape Town began. During the nearly 60 days’ transit time, BPL’s capital projects team continually liaised with Manser to ensure that the necessary documentation was being handled and processed so that customs could be cleared seamlessly. On arrival in Cape Town, BPL’s specialist rigging team unpacked the boat and delivered it to his home.

Van Emmenes says, “The project wasn’t without its challenges, but our experienced capital projects team handled it superbly well. Arranging logistics from a country that isn’t on the main shipping route to South Africa just adds to the fun and excitement of managing a project of this nature, and in the end it worked superbly well.”

Manser and Lehakha’s Odyssey Row will be screened in October on M-Net as a six-part miniseries documenting all the nail-biting moments and breathtaking experiences of the 5,500-kilometre Atlantic crossing from the Canary Islands off Spain to Barbados in the Caribbean region southeast of North America. Lehakha was chosen from 15,000 people who applied to join Manser on the epic journey, taking part in a gruelling five-day boot camp as part of The Odyssey Row competition. The row started in the first week of December 2018. 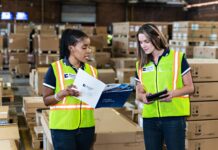 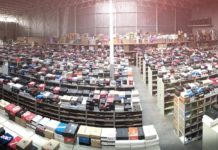 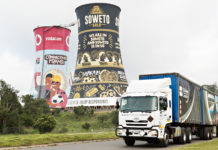 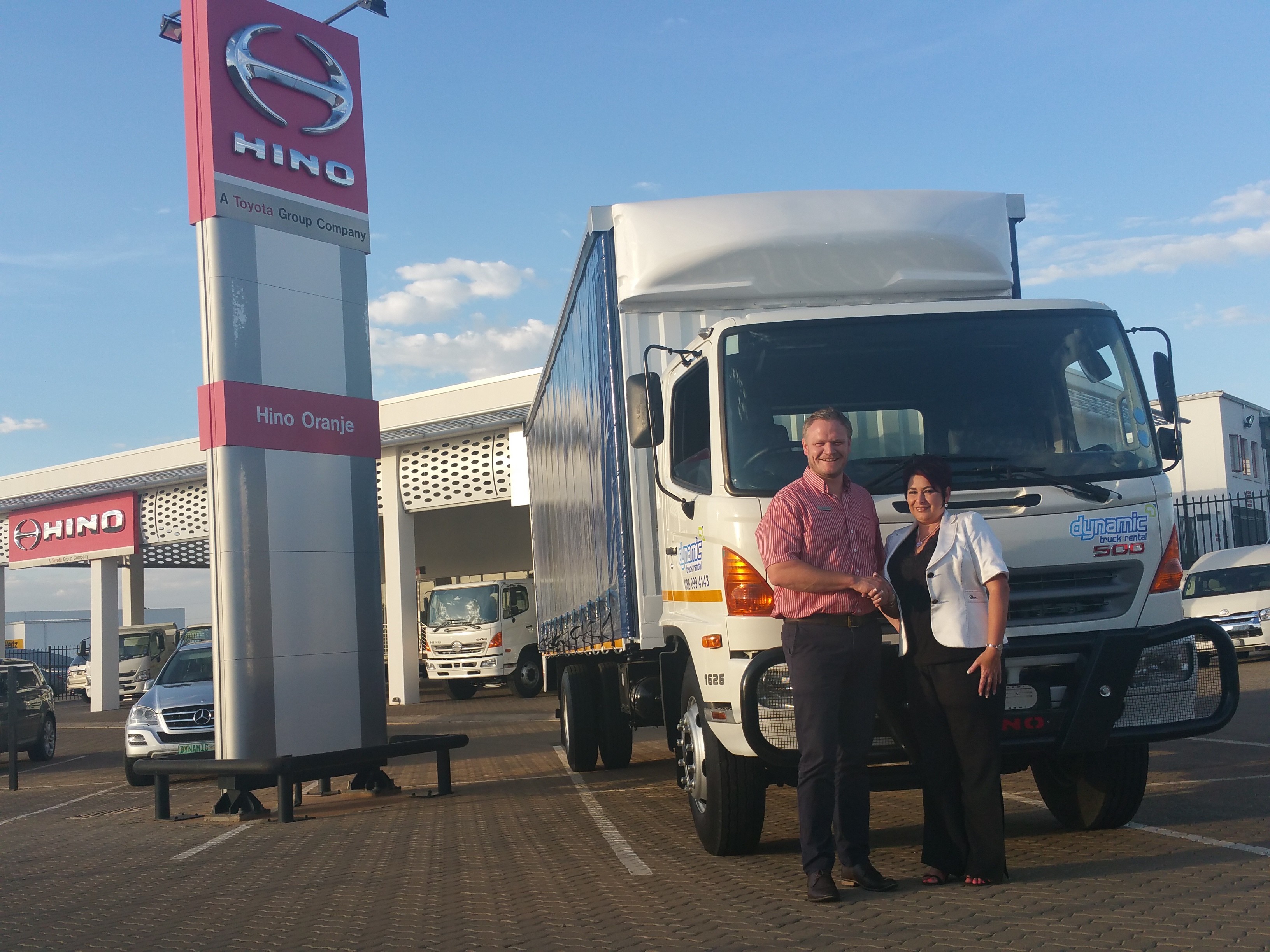