There are many reasons why Natural Gas is increasingly becoming the fuel choice for many commercial fleets, top of the list is the economic advantages. When compared to petrol, diesel and liquefied petroleum gas (LPG), natural gas is the most economic transport fuel alternative. As of 26 September 2018, it is R7.10c less per litre than 95 octane petrol in Johannesburg.

“South Africa has witnessed sustained increases in fuel prices for the past few months, which placed a strain on the consumers” Minister of Energy, Jeff Radebe

NGV Gas, the natural gas provider of commercial fleets and a division of CNG Holdings, is enabling the growth of gas-powered transport in South Africa through a rapidly expanding compressed natural gas distribution network of standalone and in-house fuelling stations in Gauteng and soon in KwaZulu-Natal too. In recent years, technology has improved significantly to allow for an increase in Natural Gas vehicles, particularly for fuel-intensive vehicle fleets, such as public transport and commercial vehicles.

Natural gas, being the cleanest burning alternative transportation fuel available today, offers an opportunity to meet the soon to be established carbon emission restraints of the Carbon Tax Bill. In addition, natural gas is very safe, because it is lighter than air, in the event of an accident it simply dissipates into the air, instead of forming a dangerously flammable pool on the ground like other liquid fuels. This also contributes to the prevention of ground pollution.

The chemical compositions of Natural Gas allow CNG vehicles to burn much cleaner than traditionally fuelled vehicles. In addition to the far cheaper per-unit cost of Natural Gas, it is one of the safest transport fuels available.

It is much cleaner than petrol and diesel, with up to 27% less CO2, NOX, HC and PM emitted compared to other fossil fuels. This is not just of environmental importance; the cleaner fuel significantly lowers vehicle maintenance and running costs, with less contamination and residue build up across engine components.

Since CNG is a cleaner burning fuel, it leaves little or no residue compared to other fuels. Thus, the damage to the pipes and tubes of the vehicle’s engine is greatly reduced. There is also less particulate matter that can contaminate the motor oil. This results in longer periods in between maintenance procedures such as tune-ups and oil changes. As a result, owners of CNG-powered vehicles enjoy bigger savings on maintenance costs.

Natural gas vehicles could serve as a better economic alternative for large fleets of vehicles that drive many miles a day. Taxis, transit and school buses, airport shuttles, construction vehicles, garbage trucks, delivery vehicles, and public works vehicles can all be well suited to natural gas fuelling. Because these vehicles are centrally maintained and fuelled, it is economical and beneficial to convert to Natural Gas. 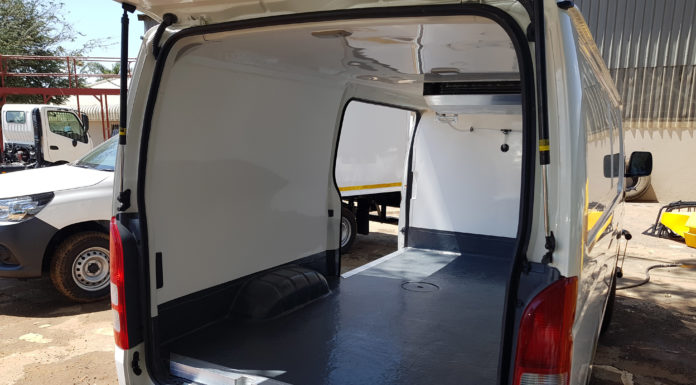