A mil and still going strong 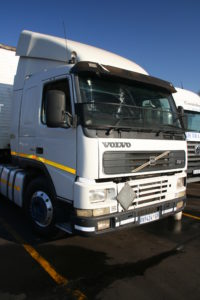 G&H Transport, a Kempton Park based specialised logistics transporter of explosives and chemicals to mining operations around Africa, has five vehicles in its 228-strong fleet that have travelled more than a million kilometres – the longest serving being a 2001 model year Volvo FM12 380.

Though it joined the fleet more than 15 years ago, the truck remains in daily operation, collecting and delivering loads across South Africa. At time of writing, its odometer had registered 1 311 885km.

More than half of that mileage had been racked up on cross-border trips to countries such as Zimbabwe and Zambia. However, in line with company policy, duties have been limited to South Africa since the odometer clicked over the 700 000km mark.

Though the truck has not been trouble-free, the few mechanical problems it has experienced have been of the minor kind and have been easily remedied, according to Ricky Giannoccaro, G&H Transport’s local logistics manager. Other than that, he says the vehicle has been regularly serviced in line with the manufacturer’s specified intervals.

The truck is currently used on routes which take in the Northern and Eastern Cape as well as short haul locations such as Sasolburg. 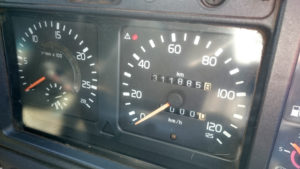 “Throughout its life it has suited our needs perfectly,” says Gianoccaro. “Originally it pulled interlink trailers carry loads of up to 34 tons all over Southern Africa. At the moment it’s carrying cargo on local distribution routes.

“I’d buy another model such as this in a heartbeat,” he adds. “Apart from a few minor problems, its performance and reliability have been outstanding.” 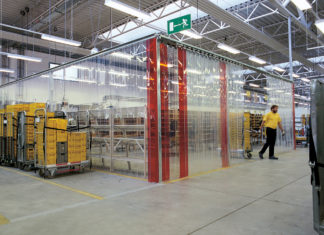 admin - June 5, 2018
0
“Allow us to take care of your doors and PVC strip curtains’ service requirements before winter is here so that you can focus on... 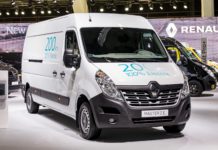 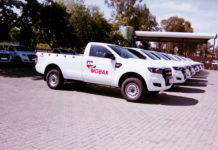 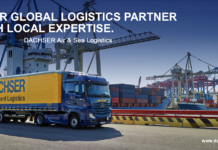