Mercedes-Benz Vans achieved a new record for unit sales in 2017 and for the first time passed the mark of 400,000 vehicles sold. The division has thus grown continuously for five consecutive years. On the basis of initial December results, the division increased its overall wholesale unit sales by around 12 percent to a total of around 401,000 vehicles. All model series contributed to this growth with best-ever figures. Mercedes-Benz Vans also sold more of the van icon, the Sprinter, than ever before in its last full year before the launch of the new model. The strongest growth driver – in addition to the very successful fleet business – was once again the strong demand for the Vito van and the V-Class multipurpose vehicle. In 2017, both of those models were for the first time fully available in the world’s biggest vehicle market, China. The new Mercedes-Benz X-Class, the first pickup with the three-pointed star, was launched in November 2017. The division’s final figures will be announced at the annual press conference of Daimler AG on February 1, 2018.

Volker Mornhinweg, Head of Mercedes-Benz Vans: “Our ‘Mercedes-Benz Vans goes global’ growth strategy was very successful once again in 2017. Four consecutive record years represent an outstanding performance by our global team. I would like to express my sincere thanks to all of them. We have great plans also for 2018: With the new Sprinter, the most important market launch in the van segment from our perspective is coming up soon. We will now open up the digital era in this segment with this new model. With the new Sprinter, we will provide exactly those solutions in the vehicle that will help our customers make their business more efficient in a connected world – in the form of hardware in the vehicle and with new, connected services.”

“We are very satisfied with the start of our new Mercedes-Benz pickup in Europe. Customer response is extremely positive. We will launch the X-Class in further markets this year, and that will additionally boost our sales,” continued Mornhinweg.

Sales growth in all regions and many records set

The Mercedes-Benz Sprinter confirmed its reputation as one of the most successful commercial vehicles of all time and as the bestseller from
Mercedes-Benz Vans also in 2017. Mercedes-Benz Vans sold a total of around 200,500 Sprinter vans worldwide – more than ever before in one year (2016:?193,400, +4%) – and that was in the last full year of the model cycle. The Sprinter established the eponymous large-van segment in 1995 and has defined it ever since. It is to be seen on the roads of more than 130 countries and has meanwhile been sold over 3.4 million times. The current generation has been on the market since 2006.

The successor generation of the Sprinter will have its official world premiere in February. The new Sprinter is the first vehicle from Mercedes-Benz Vans to embody the basic principles of adVANce. With this future initiative, the van manufacturer is developing into a provider of holistic transport and mobility solutions. Equipped with the latest connectivity hardware, the new Sprinter becomes part of the internet of things, thus opening up the possibility to implement completely new, customer-specific solutions. For example, individual hardware solutions for the cargo space will be available for specific applications. As of 2019, the new Sprinter will also be available with battery drive.

Midsize models Vito and V-Class are the strongest growth drivers

In the midsize segment, sales of around 171,100 units in 2017 were significantly higher than in the previous year (2016:?140,800, +22%). This means that in addition to the Sprinter, the midsize segment has now become established as a second major area of business for Mercedes-Benz Vans. Sales of the Vito increased significantly by approximately 21 percent to about 111,800 units in 2017, setting a new record for the full year (2016: 92,100). The V-Class multipurpose vehicle also continues to be very popular with customers and surpassed the prior-year record by around 22 percent with sales of around 59,300 units (2016: 48,700). Both vehicles had their first full sales year in China in 2017, which contributed to the strong growth. The two vehicles are “made in China for China” at the plant of the local Daimler joint venture Fujian Benz Automotive Co. Ltd (FBAC) in Fuzhou.

Electrification of entire vehicle fleet in the commercial segment

In November 2017, Mercedes-Benz Vans announced that it will offer all van models in the commercial segment also with electric drive. This will start with the eVito, for which orders have been taken since late November 2017, with deliveries to start in the second half of 2018. With an installed battery capacity of 41 kWh, the new eVito will have a range of approximately 150 kilometers. Even in unfavorable conditions such as with low ambient temperatures and a full load, a range of 100 kilometers will be available. This means that the midsize van is ideally qualified for urban delivery and passenger transport, as well as for tradesmen. Further electric models of the Sprinter and of the Citan small van will follow in 2019.

Unit sales of the Mercedes-Benz Citan with conventional drive increased to a new record of around 26,100 units in 2017 (2016: 24,900), representing growth of around five percent.

The new pickup from Mercedes-Benz was successfully launched in the first European markets in November 2017. By the end of the year, approximately 3,300 X-Class vehicles had been delivered – as planned, solely in Europe so far. Mercedes-Benz Vans will enter the markets of South Africa and Australia with the pickup in early 2018, to be followed by Argentina and Brazil in 2019.
Mercedes-Benz anticipates further growth potential for the high-volume midsize-pickup segment. According to estimates, the market will grow from its current size of about 2.2 million units per annum (2016) to 3.2 million by the year 2026 (+43%). 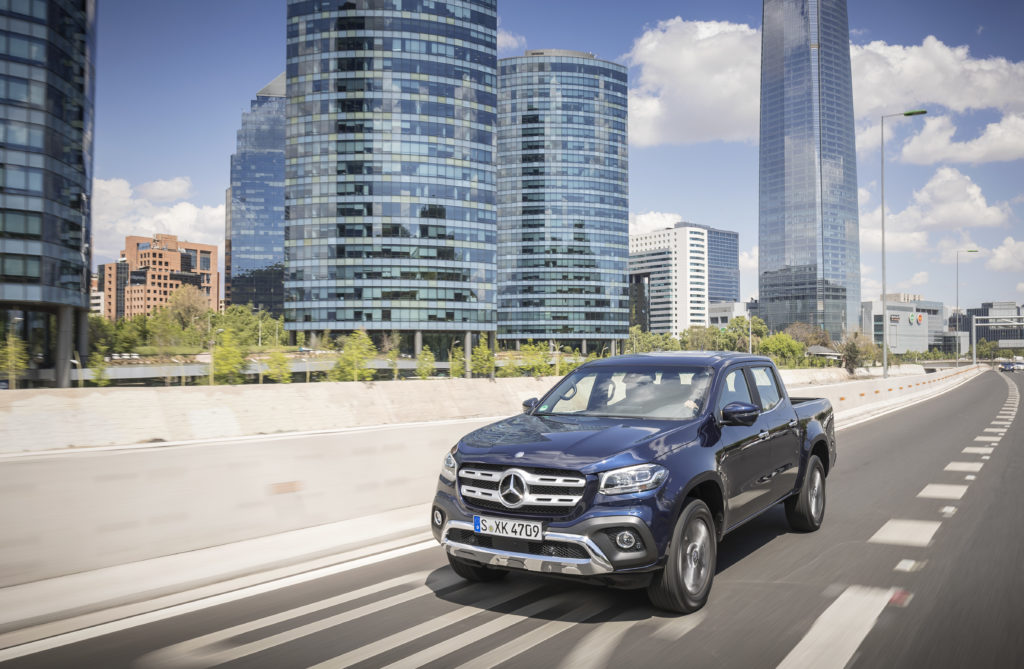 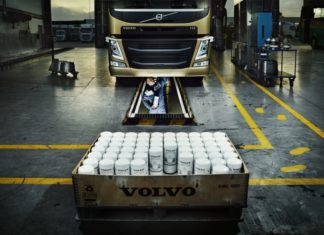 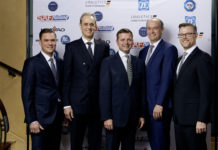 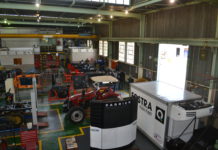