Ongoing investment and growth at Mathe Group, South Africa’s largest tyre recycler, showed that it is possible to shrink the ever-growing mountain of truck tyres that are still threatening to become a national environmental hazard whilst also creating a profitable business.

The Hammarsdale plant, which has quadrupled employment and more than doubled output since coming on stream in 2016, proved that recycling of tyres was not only sustainable but could evolve into a growth industry, Dr Mehran Zarrebini, head of British investment group PFE International which is one of the major shareholders in Mathe Group, pointed out.

Acknowledging that South Africa’s tyre recycling initiative, which started with the creation of the Recycling and Economic Development Initiative of South Africa (Redisa) in 2012 had been a long journey with challenges, he said that the evolution of Mathe should offer many critics food for thought.

Many believed that recycling of tyres in South Africa was not sustainable because of limited demand for rubber crumb and substantial set up costs. Initially, small companies using antiquated equipment struggled to compete with imported product that had been subsidised by governments in the countries of origin.

Mathe Group was one such small operation and started out producing rubber crumb in limited quantities from a small factory in New Germany, Durban, in 2012.

A joint venture with PFE International followed. This was intended to strengthen vertical integration and ensure the supply of rubber crumb for Van Dyck Floors and saw it move to a new R20 million processing facility in Hammarsdale which came on stream in 2016.

It processed 65 000 tyres during its first year.

Mathe Group has since expanded its customer base to the point where Van Dyck accounts for just 15 percent of offtake and is constantly processing enquiries from potential new customers, Zarrebini added.

He said that the liquidation of Redisa last year had not impacted Mathe negatively in any way. Instead, the operation continues to go from strength to strength. There is a steady stream of used tyres with daily deliveries of used truck tyres from depots operated by the Waste Management Bureau which is responsible for tyre recycling until a new tyre recycling plan is actioned by the Department of Environmental Affairs.

He said the company would continue to invest in new equipment to drive up efficiencies and increase output.

A shredder was recently brought in from Australia and will significantly increase output.

15 percent of this rubber crumb goes to the Van Dyck Floors factory in Prospecton where it is used to manufacture rubber flooring and paving and acoustic underlays for soft and hard flooring which are exported to 50 countries across the world.  35% of output is used for foundations for sports fields utilising artificial grass in South Africa, Namibia, Zambia, Botswana and the Congo while 50 percent is purchased by the roads industry as it is a key component in modified bitumen for road resurfacing. Mathe also supplies manufacturers of non-slip paint and specialised coatings and tyre retreaders.

Demand for the resulting rubber crumb is growing and Zarrebini said that the plant was likely to run into capacity constraints soon.

Major growth areas include road resurfacing, the manufacture of rubber based paving and flooring products and sporting fields. Zarrebini said Mathe Group would continue to contribute to the building of a number of FIFA sponsored sporting facilities in Nigeria, the Congo, Mozambique and Botswana this year and expected more to follow.

He also expects new products utilising rubber crumb to be developed as a result of ongoing research into industrial applications by tertiary institutions such as Stellenbosch University and the Nelson Mandela Metropolitan University in Port Elizabeth.

Despite being extremely flexible when it comes to meeting different product requirements. Zarrebini said that a great deal of product development was needed in the early phases to ensure that the rubber crumb produced matches the specific needs of a particular customer.

This, together with the rigorous testing requirements of manufacturers using Mathe Group’s rubber crumb for the manufacture of road surfaces and coatings as well as the stringent specifications of sporting bodies such as FIFA, mean that all product produced meets world class standards.

He pointed out that, as a volume driven business, tyre recycling relied on improving efficiencies as well as capacity – especially when it came to usage of electricity.  “Because this is a volume driven business, we use a lot of electricity. The key to reducing the amount of electricity consumed is to make the whole process more efficient and to increase the amount of rubber crumb produced per kilowatt hour. So, we are constantly working at bettering the process and on training and upskilling people.”

The majority of employees are sourced from the immediate Hammarsdale area where unemployment levels are high. Since the Hammarsdale plant was commissioned, Mathe Group has increased its workforce from 15 to 50 people. The plant already runs for 24 hours a day, seven days a week and Zarrebini said that future investment in equipment would create additional jobs.

He added that the removal of the steel components of the truck tyres that are reduced to rubber crumb was another successful aspect of the business. Mathe is in the throes of investing in equipment to remove the main steel rim from the tyres ahead of the crumbing process.

Approximately 15 to 20 percent of each 68 kg truck tyre comprises hi-tensile steel which is removed using magnets. It is manually loaded into large bags which are placed shipping containers for export to Korea and Australia.

Investment in a new baling machine that will compress the steel will enable this to be done more efficiently.

Each week, Mathe Group despatches two to three 40-foot containers which find their way to the motor industry and the shipping industry where it is used to make hulls of boats and ships. 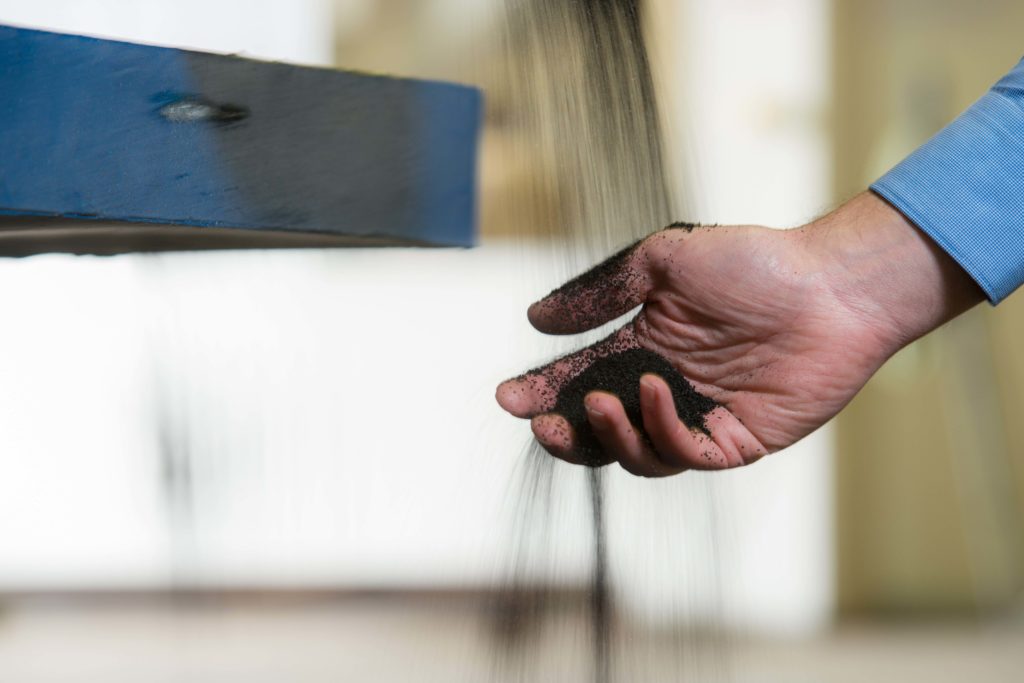 Caption:  Dr. Mehran Zarrebini checks the quality of rubber crumb at the end of the production line in the Mathe Group factory in Hammarsdale, KwaZulu-Natal. 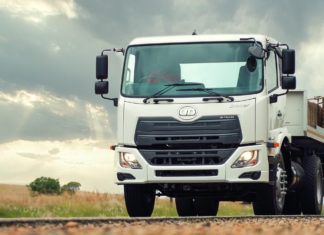 Kate Kennedy - February 10, 2021
0
UD Trucks Southern Africa has announced the launch of two new additions to its Croner range, to meet the increased demand in... 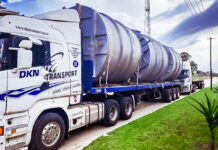 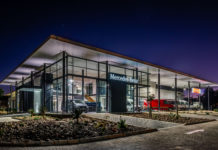 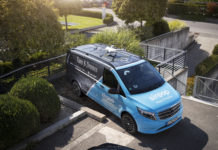 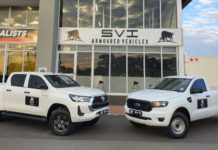