Jacques Beukes, a table grape and pears farmer from the De Doorns region of the Western Cape, recently received the 2016 Agri SA Toyota Young Farmer of the Year award – and a Hilux – from long-time sponsors of the award, Toyota.

The competition starts with regional competitions which saw all nominated farmers put through an arduous process of evaluations. Once the regional winner – one from each province – has been chosen, they then compete against each other in the national competition.

Andre Cloete, a farmer from the Overberg area in the Western Cape, won the 2016 New Harvest of the Year award. The New Harvest competition recognises the most promising young farmer from a previously disadvantaged background. All entrants are nominated by various businesses or associations in the agricultural sector. He also received a new Hilux. 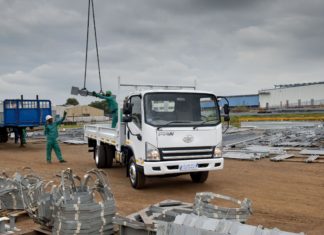 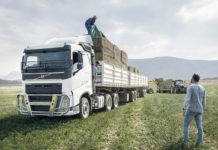 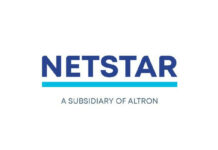 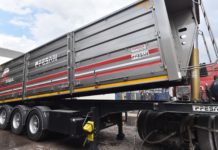 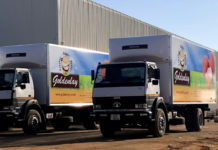