Willard Batteries is sponsoring the Border2Beach Psycle Tour with some of the proceeds to be used to train 10 specialist dementia nurses and the other towards the purchase of Willard Batteries branded cyclist clothing. The cycling event began on 24 August from Beit Bridge to Cape Town covering 2,200 kilometers.

The organisation, Alzheimer’s SA, is part of the Border2Beach campaign and is a verified non-government company.

In August 2018 two brothers, Struan and Lyle Anderson, lost their father, Jonathan Anderson, to Dementia. “In his youth our father completed some great adventures, the greatest of which was cycling from Salisbury (Harare) to Cape Town when he was only 17,” explained Struan.

The brothers couldn’t think of a better way to honour their dad than to cycle across the country as he did, from Beit Bridge border, Zimbabwe, to Cape Town.

They realised they had an opportunity to use the ride to create awareness around Alzheimer’s and dementia. Although dementia is a progressive degenerative disease, early detection affords the family time to prepare while their affected loved ones are still able to be a part of the conversation.

In addition to funding their ride, funds raised from the ride will go towards training as many caregivers in dementia and Alzheimer’s care as possible, and to reduce the stigma around mental health issues like dementia.

Corne Strydom, Sales and Marketing Executive at AutoX, manufacturer and distributor of Willard Batteries in South Africa, said that Willard Batteries is honoured to be involved in the project. “Our sponsorship is going to a worthy cause which in turn will benefit people in need. We understand the challenges of Alzheimer’s and dementia and the need to train care givers. We believe this will provide further exposure of these diseases and further educate the public and provide assistance to those involved,” he said. 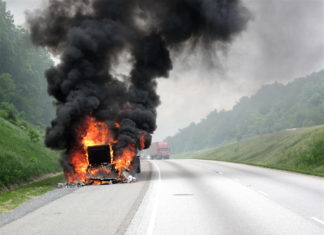 admin - May 16, 2018
0
With a spike in thefts from delivery vehicles causing havoc across the country, fleet owners and operators are looking for solutions to safeguard life...

Stop-start technology – make sure your battery keeps up 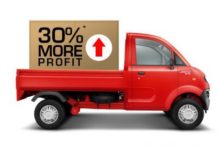 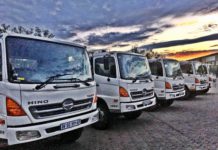 UD Trucks combining the best of two worlds for customers 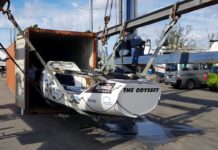