Competing against 28 other drivers from 42 countries, Dharmendra, winner of the competition’s South African leg held earlier this year, was required to drive a Volvo FH truck around a 6,9km long test track in less than 12 minutes and 30 seconds. The main goal was to use as little fuel as possible. Additionally, bonus points were given to drivers who completed the course in the least amount of time.

Though Dharmendra failed to make it to a top placing, he was delighted to have taken part in the competition. “This was a once in a lifetime opportunity for me,” he said. “I learnt a lot and I got to meet fellow Volvo Truck drivers from around the world.”

The competition was won by Tomáš Horčička of the Czech Republic. 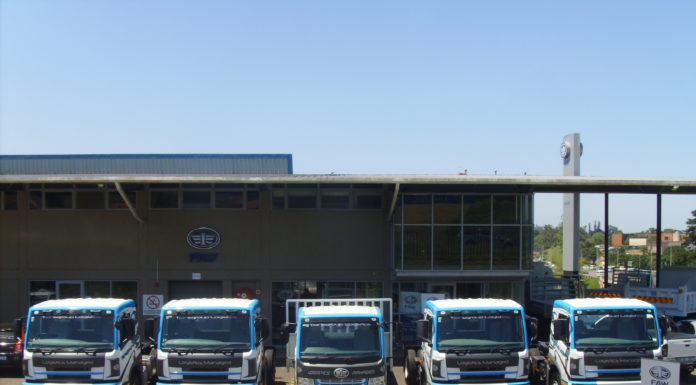