The first commercially produced all-electric buses from Volvo began operations this month in in Differdange, Luxemburg. The operator is Sales-Lentz, which has bought four of the buses to supplement its fleet of 12 electric hybrids and 30 hybrids, all from the manufacturer.

In a statement, the president of Volvo Buses, Håkan Agnevall, said the start of operations marked an important milestone in the company’s quest for a cleaner, quieter urban environment and more attractive public transport.

Differdange’s focus on electrically powered buses is part of the city’s ambitious sustainability drive, with public transport forming a crucial focus area. The electric buses are used on routes that vary in length from 8km to 9,5km.

The vehicles take about 25 minutes to cover the distances, and their batteries are fast charged at end stations after each trip in a process that takes from three to six minutes – depending on ambient temperature – using an interface known as OppCharge.

Wolfgang Schroeder, managing director of Sales-Lentz, said the company had always been an early adopter of new technologies. “We understand our role as a public transport operator to trigger our suppliers, bus manufacturers and software developers to deliver technologies that meet market needs,” he said. 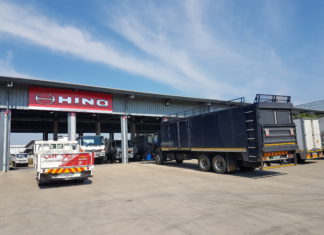 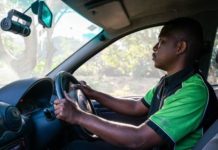 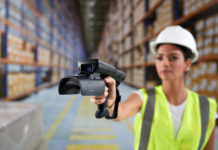 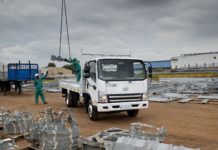 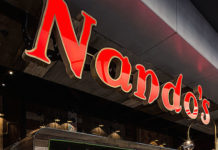