Engineers have installed a prototype of the system in a modified Kenworth that will soon begin operating in the Port of Los Angeles, California. The port has eight major container terminals, complete with on-dock and near-dock intermodal yards with direct access to the Alameda Corridor, a 35km express railway that connects the harbour to transportation hubs in downtown Los Angeles.

Project Portal is the next step in Toyota’s effort to broaden the application of zero-emission fuel cell technology that can serve a range of industries. In a statement, the company maintains that the Kenworth modification delivers a fully functioning heavy duty truck with power and torque capacity to conduct port drayage operations and emit nothing but water vapour.

Heavy duty vehicles make up a significant percentage of the annual emissions output at the port, and the feasibility study connected with the Toyota project is aimed at providing a path to eliminate emissions.

The truck generates more than 500kW and 1 796Nm from two Mirai fuel cell stacks and a 12kWh battery. The Kenworth’s gross combined weight capacity is 36 tons, and its estimated driving range under normal drayage operations is more than 320km per fill. 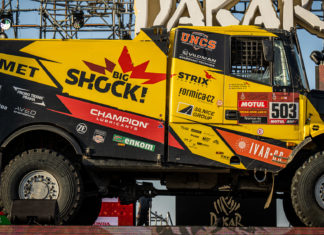 Kate Kennedy - February 10, 2021
0
Heavy-duty engines produce high amounts of soot, are exposed to the harshest of climates and demand ultimate protection against wear and acids.... 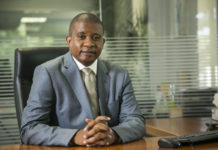 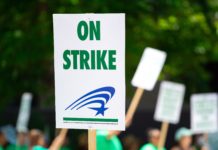 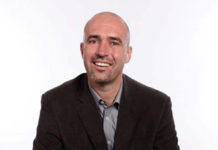 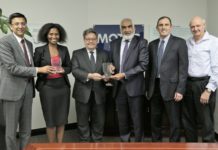