Toyota Motor Corporation has announced its intention to begin sales of fuel cell buses (FC buses) under the Toyota brand from early 2017.

Developed by Toyota and Hino Motors, the engine makes use of hydrogen technology, and has been adopted to provide better energy efficiency in comparison with internal combustion engines, as well as to deliver superior environmental performance with no CO2 emissions when driving.

Two of the buses will begin operating soon in Tokyo. Plans for the future include using over 100 of the buses at the Tokyo 2020 Olympic and Paralympic Games. 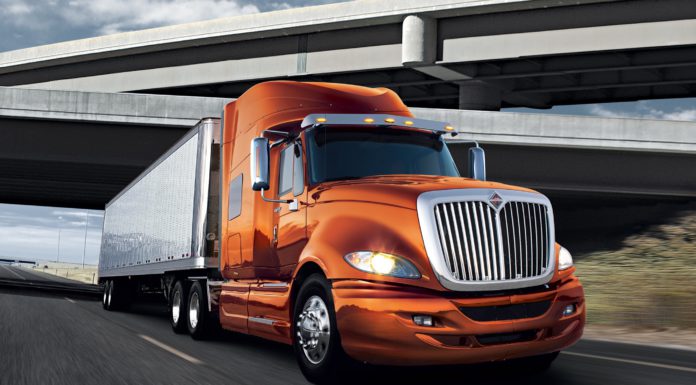