James Holley, chief executive officer of the Traxtion Group, says third-party access will see additional trainsets introduced to existing infrastructure – and managed correctly, this will be a catalyst for growth and development by creating a more competitive logistics offering for the countries concerned.

“In the rail industry, fixed costs make up the highest proportion of total costs, which means railways need large volumes to survive. It costs relatively little to grant third party operators access, but the potential revenues created by access fees – and the material revenue flows that can be generated by third-party operations – are significant,” said Holley.

This limited access to the continent’s rail infrastructure is one of the reasons that most goods in Africa today are trucked by road, says Holley.

“There’s no doubt that road transport has an unfair advantage. In most cases, the superstructure is heavily state-subsidised, and the fact that the road network is more developed allows trucks to run door-to-door. On top of this, the road transport industry has relatively low barriers to entry and uses highly versatile and fundable assets.

To unlock the current rail infrastructure, investors and private operators will need greater regulatory stability, user-friendly access agreement regimes and clear safety regulations. Holley says there is widespread precedent for this kind of approach across the world, and in some pockets in Africa. However, it will take a collaborative effort by all stakeholders, with a shared vision of a thriving African rail industry that can contribute to the continent’s economic wellbeing.

“Across the developed world, industries and entire economies rely on rail to move vast volumes of goods efficiently and cost-effectively. In recent years, we’ve seen significant investment in Africa’s rail infrastructure in an effort to tap into rail’s ability to unlock huge growth potential. But if we’re going to create the flourishing rail industry this continent needs, we as an industry have to find ways of making our industry more relevant,” said Holley. 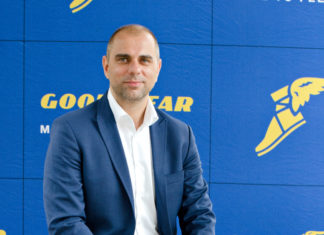 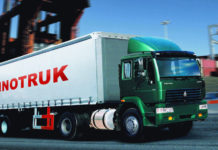 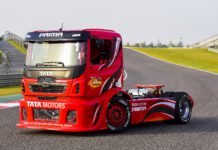 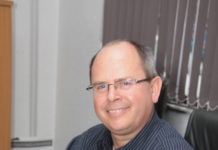 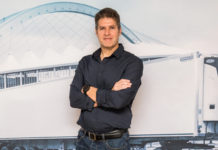