Driving under the influence of alcohol is a well-publicised challenge which South Africans are continually encouraged to avoid. There is, however, another more difficult to detect challenge to reducing road accidents which is just as dangerous. Driving after using drugs, both prescription and illegal, can also have fatal consequences.

The MD of MasterDrive, Eugene Herbert, says a recent article showed after Washington legalised use of marijuana for recreational use in 2013, the number of fatal crash drivers who had used marijuana recently, more than double by 2014. “This means one in every six drivers involved in a fatal crash tested positive for marijuana. If a drug impairs judgement, concentration or motor skills, it can be just as dangerous to drive after consuming it as alcohol.”

If this is not enough to convince you to not drive while on drugs, here are another five reasons why you should not:

Your reactions times are slower. Drugs can cause extreme tiredness which can even last until the next day. Concentration levels will also be reduced.
Your driving is likely to be more unpredictable and aggressive. Drug abusers often feel overconfident and make decisions you would not otherwise have made.
You may experience negative physical effects such as nausea, blurred vision, tremors and shaking and dizziness.
Drugs are also likely to cause you to have unpleasant psychological effects which make driving difficult. You can struggle with paranoia, hallucinations or have panic attacks.
While it may be difficult, if you are caught, you can face prison time, driving license suspension and major fines.

The decision to drive under the influence of drugs should not be one made because you are unlikely to be caught. “If something goes wrong because your judgement was impaired, it is you who will pay the ultimate price,” says Herbert.

If you want to learn more about responsible driving, give MasterDrive a call on 011 867 4778. They are dedicated to helping develop safe roads in South Africa for all drivers and commuters. 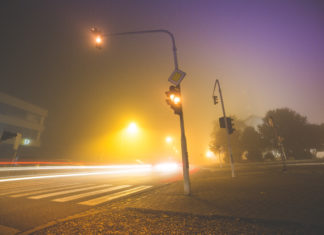 admin - August 1, 2017
0
Last week Johannesburg woke up to a blanket of mist. This caused havoc on the roads particularly in Benoni where at least 50 people were... 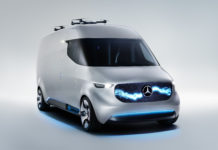 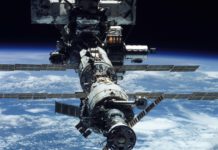 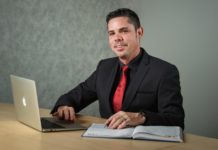