Though there is a huge amount of discussion currently taking place regarding connected vehicles and driverless technology – as evidenced last week at the Ctrack and Standard Bank sponsored TruckX Conference and Expo at Kyalami – fully autonomous commercial vehicles remain a distant vision, according to one of the most senior figures in the truck industry.

Christian Levin, Executive Vice-President and Worldwide Head of Sales and Marketing at Scania, believes that driverless vehicles remain some years away – not because of lack of technological development or know-how, but rather because of the absence of a legal framework to govern the new thinking, he says.

One of Levin’s major concerns is who will be held liable if the driverless technology goes wrong – the truck’s manufacturer, the truck’s owner, or the driver? “Two countries – Germany and Finland – have already stated that manufacturers will be liable,” he says. “Many others have yet to make up their minds.

“Then there is the question of making the technology so secure that a terrorist cannot hack into it, take control of a truck then deliberately cause a catastrophic accident – that’s something we’re working really hard on.”

Where fully autonomous trucks do have a more immediate role to play is in off-road applications, as demonstrated recently by Volvo. Like its counterpart, Scania has been testing self-driving vehicles for use in mining operations and says the will be deployed in Australia for use by Rio Tinto by the end of the year.

Levin says driverless trucks can also prove useful when deployed on short, predictable journeys on public highways, too, pointing out that Scania is engaged in a platooning project in Singapore.

“As far as the majority of on-highway trucks are concerned, what is more likely in the short-to-medium term is the introduction of semi-autonomous models, with someone still in the cab,” says Levin. “The role of the driver – if that is still the right term to use – will change.”

In his view, drivers will become more like truck managers. “Their roles will be akin to that of someone who keeps an eye on machinery in a factory; but they will still have to respond quickly if there is an emergency.

“Freeing them from constantly having to keep an eye on the road means they will be able to take on more administrative duties – in effect the cab will become an office.”

The ability of trucks to transmit and receive large quantities of data – using semi-autonomous and advanced telematics systems – also has implications for maintenance, believes Levin. It is key to the flexible service programmes that Scania and its rivals have been introducing, because the data determines when a truck needs to come into the workshop.

The data is usually channelled towards franchised dealers rather than in-house workshops, which is unlikely to suit operators with their own service and repair facilities. It is an approach which raises the question of who owns the data – the truck’s manufacturer or the truck’s operator?

Levin is unequivocal. “It’s the customer’s data,” he states. “The investment dealers have made in equipment and training, and the efficiency levels they have achieved, have steadily driven down repair and maintenance bills in real terms over the years.

“Hauliers can calculate the true cost of operating their own workshops and I am sure that if they do so there is only one conclusion they can reach – it is that the dealer can do it better.” 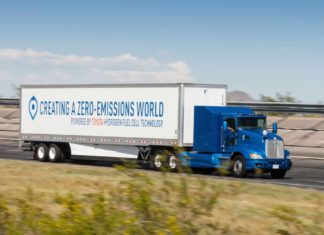 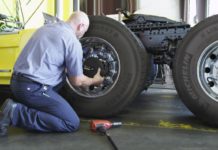 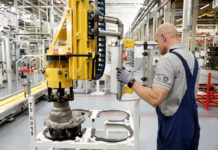 Fuel savings on the up 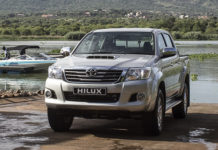 Toyota in process of recalling 770 000 vehicles 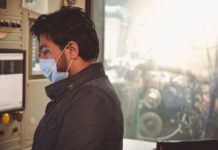