It’s no secret that Elon Musk, the South African-born founder and CEO of Canadian auto manufacturer Tesla Motors, has been hinting for quite some time about the brand’s intention to enter the heavy duty truck market.

Speaking at a recent TED Conference in Vancouver, he announced that Tesla would unveil the electrically powered vehicle in September this year. “I don’t want to jump the gun on the unveiling,” he told delegates, “but I think the truck is going to be an incredible product that will defy people’s expectations of what an electric vehicle can do.”

In his description of the truck, Musk said it was powered by “a bunch of Model 3 motors” – the power plant used in the brand’s most affordable passenger car – adding that he was confident that the vehicle would appeal to transport operators because of its low operating cost.

“For now, though, you’ll have to wait until closer to the unveiling to get more details,” he said. 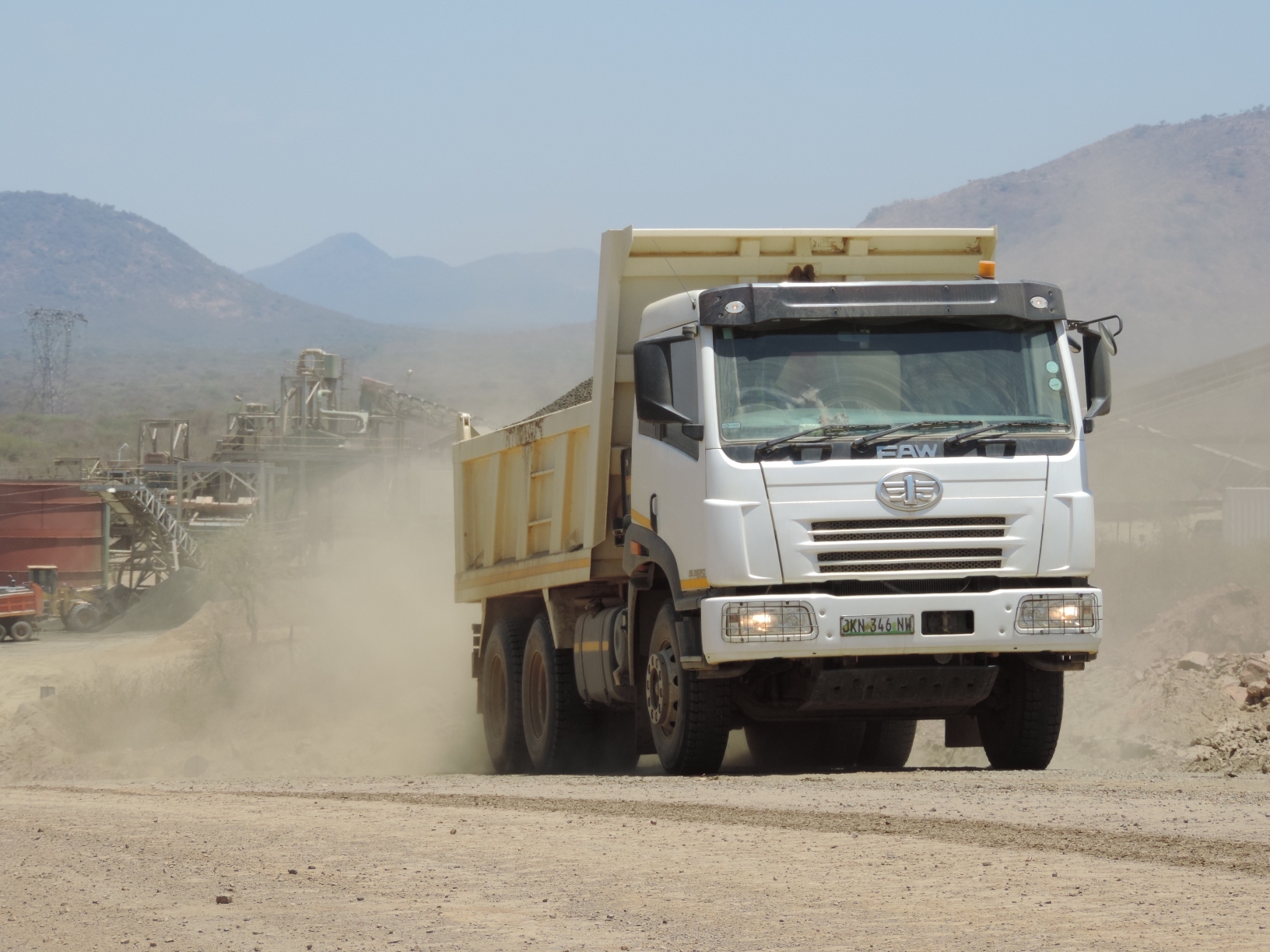 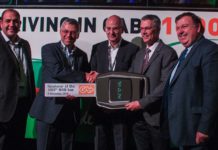 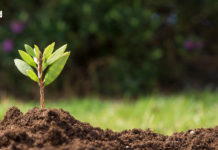 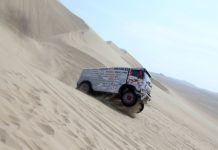 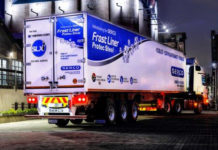