Suzuki’s 11th-generation Super Carry is set to infiltrate the South African light commercial vehicle (LCV) market in a big way. In my view the bakkie represents exceptional value for money.

South Africa is said to be first market outside of India to introduce the derivative, and I believe it will attract significant numbers of small business owners who are in need of a user-friendly delivery vehicle which boasts capacious load carrying abilities linked to low operating costs. 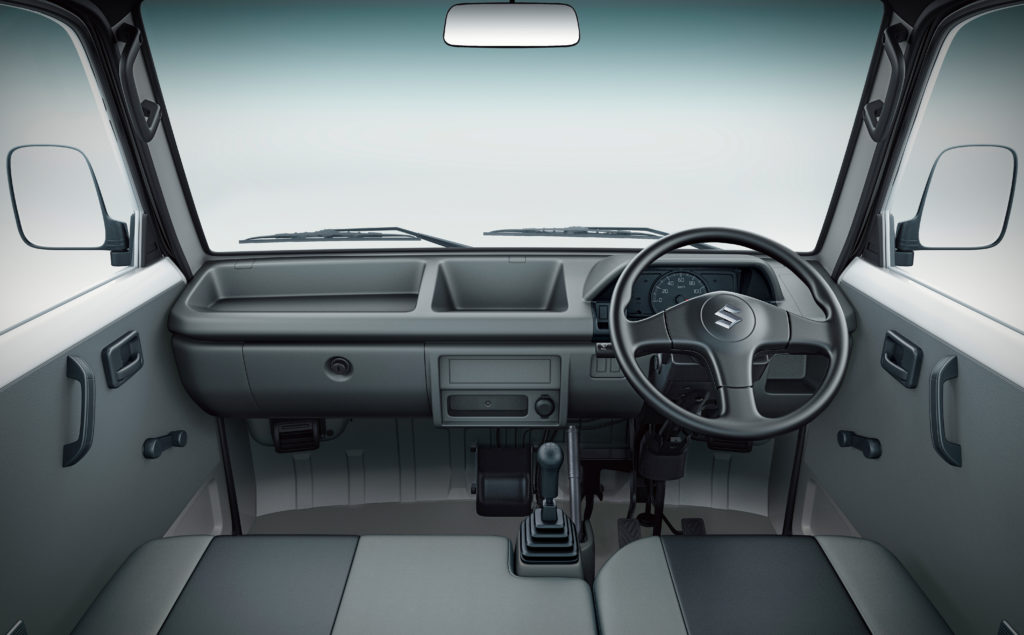 The ultra-compact cab-over Super Carry is driven by Suzuki’s tried and tested GB12 four-cylinder petrol engine, which develops a stirring 54kW at the 6 000 revs/min mark. Coupled with 101Nm of torque and a light body, the model proves to be nippy around town and economical, too. 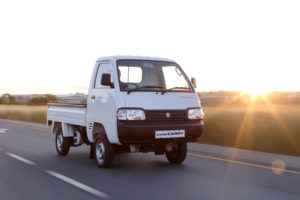 And don’t be deceived by its compact dimensions. Though it’s less than four metres long and just over one-and-a-half metres wide, it offers a spacious cabin with a high seating position that enables great all-round visibility. A short wheel base makes it easy to manoeuvre in tight spaces, Suzuki claiming a turning circle of just 8,6 metres.

The interior is sparsely furnished but comfortable, while the load deck is by far the most surprising aspect of the model. Measuring 2,18 metres long and 1,49 metres wide, it can carry up to three quarters of a ton of cargo.

Ride quality is reasonable thanks to an independent front suspension system that features MacPherson struts and coil springs. The rear end is less compliant, comprising a rigid axle and leaf springs that tend to work better when loaded. 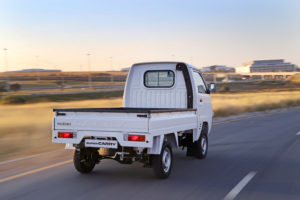 “We’re delighted to introduce the Suzuki Super Carry to the SA market,” says Charl Grobler, manager of product planning and sales at Suzuki Auto SA. “It arrives at a time when cost efficiency, affordability and value for money are key requirements for small businesses and entrepreneurs seeking an efficient, versatile and robust utility vehicle.” 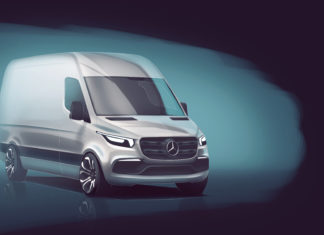 admin - September 26, 2017
0
As part of North America's largest commercial vehicle show in Atlanta, Mercedes-Benz Vans is unveiling the first details of the new Sprinter. The design... 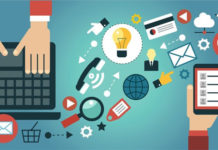 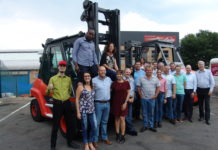 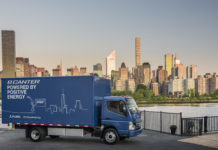