A British supermarket has become Europe’s first retailer to make use of a biomethane gas fuel; a gas extracted from food waste, providing over 800km of travel.

Gas provider, CNG Fuels based in the UK, says the upmarket supermarket chain has added 10 trucks to its existing fleet, all powered by renewable biomethane gas; emitting a claimed 70% less carbon dioxide than its diesel counterpart.

“We will be able to make deliveries to our stores without having to refuel away from base,” says Justin Laney of the John Lewis Partnership, which runs the Waitrose grocery chain.

The vehicles, developed by Scania and US-based Agility Fuel Solutions, are able to run on the green fuel thanks to a carbon fibre tank that is lighter and hold additional gas; with the system already in use in some 50 000 trucks in the United States. 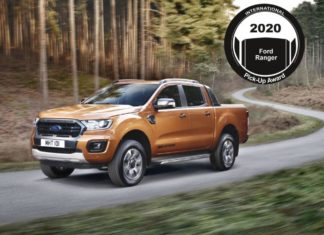 Serco helps SPAR with the challenge of load securing 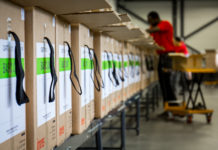 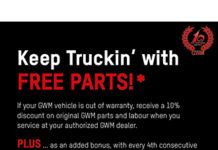 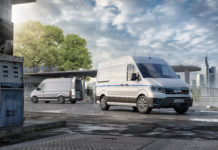