Shell South Africa has launched the company’s next generation fuel for its V-Power brand – adding what it calls Dynaflex technology to the mixture.

Yaasier Abrahams, the company’s retail marketing manager, says the new formula – which he describes as a complex blend of powerful cleaning agents – is aimed at enhancing engine performance and protecting parts from combustion contaminants to maintain efficiency

For diesel engines the formula incorporates dual-detergent molecules designed to keep new engines clean and revitalise old ones by getting rid of deposits. He says the fuel enables increased torque and load-pulling power.

“Ultimately, this fuel is designed to help customers get more out of their vehicles’ engines with lower operating costs.”

Ashley Abrahams, Shell’s national sales manager for commercial fuels, says Dynaflex technology will help fleets to maximise return on investment by saving up to 3% on fuel costs. “Increased efficiency and better performance is guaranteed,” he says.

The new formula was developed to keep pace with evolving engine technology. Shell has more than 100 years of fuel innovation heritage, powered by its long-standing technical partnership with Italian motor manufacturer Ferrari.

In statement the company says V-Power petrol is the only fuel co-engineered with and recommended by Ferrari. “With thousands of hours of research and testing, this is the fuel with the best track record. The fuel that powers Scuderia Ferrari on the racetrack contains 99% of the same components as Shell V-Power petrol.”

The statement adds that V-Power is also recommended by BMW’s M Division, the Bavarian motor company’s performance branch. Both diesel and petrol versions of the new V-Power formula were scheduled to have been available at forecourts from August 2. 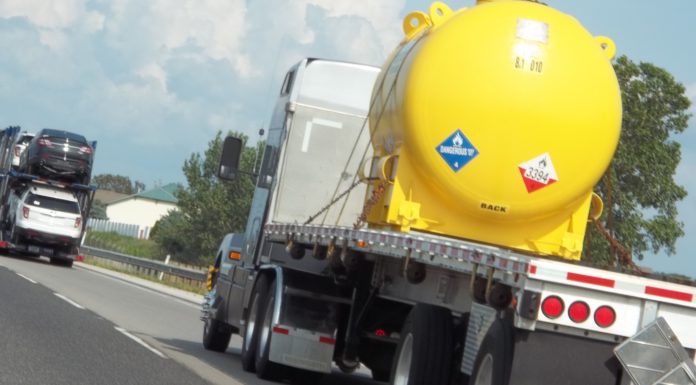