The establishment of a test chamber which gives thermal ratings for refrigerated vehicles has been welcomed by leading South African truck and trailer body manufacturer, Serco.

Built in Johannesburg and managed by the South African Bureau of Standards (SABS), the chamber is the first of its kind in the country, offering manufacturers the option of sending their refrigerated vehicles for a thermal rating certified by the SABS.

Clinton Holcroft, Managing Director of Serco, says the establishment of the chamber is good news. He says Serco will make use of the facility and share its product ratings with its customers.

“Official thermal ratings have been a mandatory requirement in the industry in Europe for a long time and are something long overdue in our country,” says Holcroft. “The new facility will play a major role in raising the standards of refrigerated trucks and trailers built in South Africa.”

Holcroft said an improvement in the quality of refrigerated vehicles would also assist in maintaining the effectiveness of the cold chain. “Usually there are parameters set and agreed to between the transporter and the customer as to what temperature perishable goods need to be transported at, based on industry norms,” he says.

“In the transport industry it’s all about maintaining optimum conditions in the vehicle until the load is delivered to its end destination.”

Serco has invested in a new injection polyurethane foaming plant at its factory in Durban which is expected to improve the thermal properties of the insulated panels the company uses for its refrigerated truck bodies and trailers. 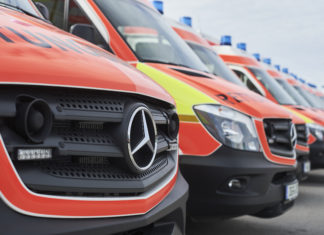 admin - May 15, 2017
0
Mercedes-Benz Vans has announced that its Sprinter derivative has set a new sales record for the January to March period, accounting for about 45 000... 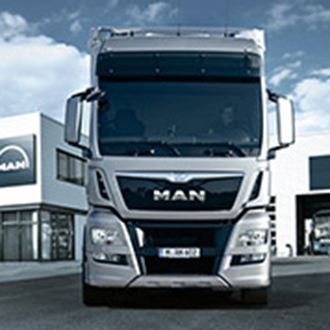 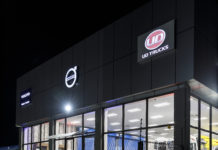 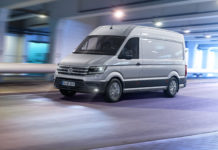 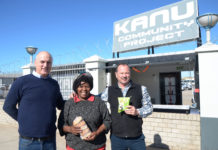