Serco in conjunction with its load securing partner Loadlok – a European leader in cargo control solutions – has developed a captive shoring system for SPAR in the Western Cape.

The prototype system has been on trial in a 16-ton truck body for several months and there are plans for further pilot projects with one of the retailer’s other Distribution Centres.

Securing of loads is an ongoing challenge for transporters, particularly where roll-tainers are introduced in place of or combined with palletised goods.

SPAR have been investigating various solutions to improve the securing of loads in their trucks because of shortcomings in conventional shoring bars. The feedback on the trial is very encouraging.

Serco’s Key Account Manager Colin Atkinson says conventional shoring systems are often inconvenient to operate and there is no place for the bars to be stored when not in use. They are thus often removed from the bodies and get misplaced or damaged.

The captive shoring system introduced by Serco cannot be removed from the vehicle, is simple to use and is very versatile.

In the new design the aluminium shoring bars are fixed to the inner sides of the body and travel along a surface mounted on a horizontal rail. Vertical tracks include a special turntable to enable the bars to be stowed above the load thus eliminating any need for them to be removed.

Transport Manager of SPAR in the Western Cape Liza Boonzaier said the system had proved to be very successful in their truck. “We are currently considering installing it in more of our vehicles,” she added. 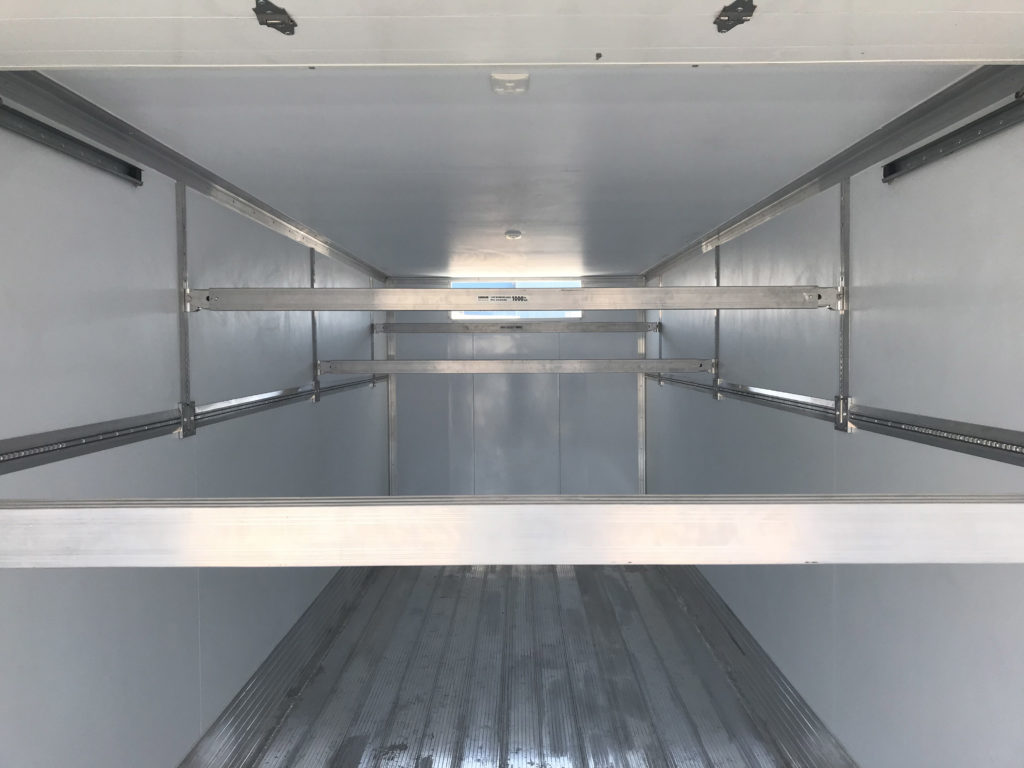 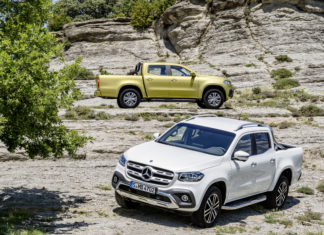 admin - July 25, 2017
0
Mercedes-Benz Vans last month launched its new X-Class bakkie in an unveiling in Cape Town. The much anticipated model is scheduled to make its... 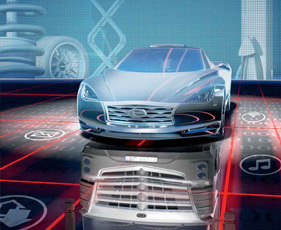 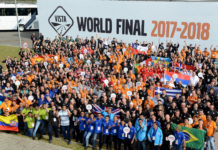 VISTA attracts technicians around the world 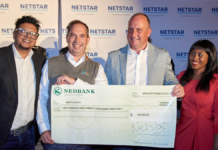