Scania – in partnership with researchers of the Royal Institute of Technology in Stockholm – are investigating the manner in which self-driving dump trucks collaborate to safely manoeuvre around obstacles on the road, as well as carry out various tasks such as picking up and unloading gravel.

The tests will be performed at a Swedish mining site in May, with Scania hopeful that these tests may allow for the deployment of its self-driving fleet to be active in mining operations within the next year or two.

“Mines are environments that are especially well suited to self-driving vehicles,” comments Lars Hjorth, an engineer at Scania. “The area is contained and the operator can control what equipment or personnel are working in the area”.

“The next step could be self-driving container trucks in ports,” he continues. “And after that the technology will also come to the long haul transport sector, with self-driving vehicles driving between large transport centres where their cargoes are then loaded into last mile delivery trucks.”

Autonomous trucks require new and relevant information every 50-milliseconds in order to make correct decisions regarding steering, braking and accelerating.

The Swedish research team has recently successfully completed test using a single autonomous truck driving along narrow and winding roads at speeds of up to 56 mph. The truck was equipped with a system that can predict the vehicle’s movements in any situation in order to help lessen deviations from the intended path.

In addition, the upcoming test will boast similar features, aided further by the implementation of a fifth generation wireless communications system known as 5G, which will enable Scania’s vehicles to operate in harmony. 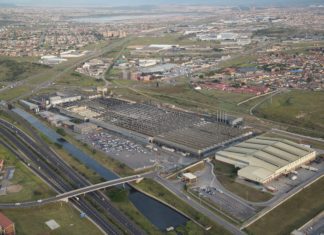 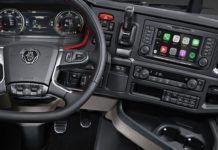 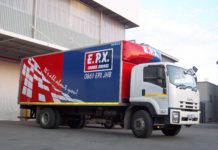 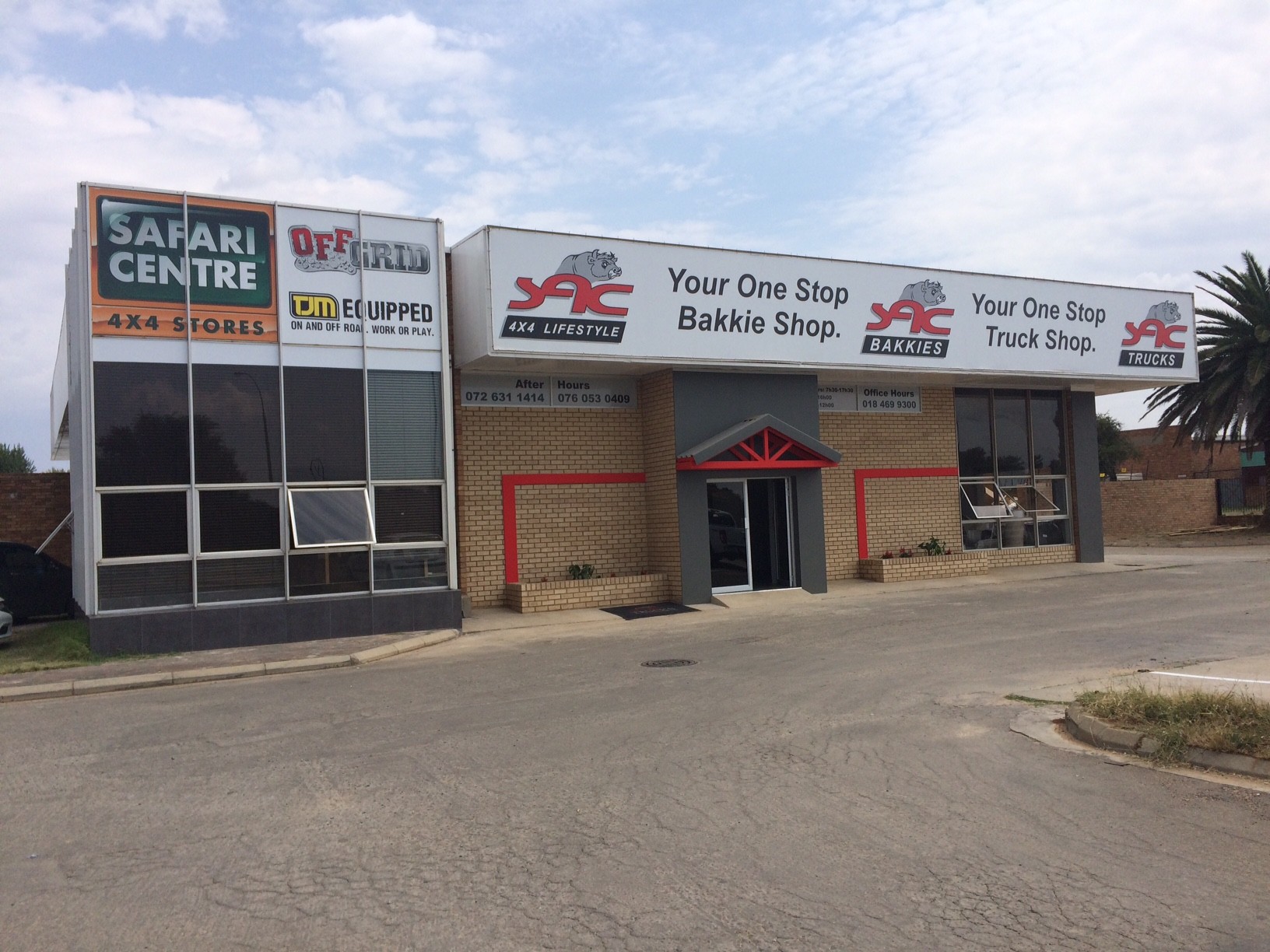