Commercial truck drivers with three or more medical conditions increase their chances of being involved in an accident, according to a US study led by the University of Utah’s School of Medicine.

“What the data tells us is that with decreasing health comes increased crash risk, including crashes that truck drivers could prevent,” says the study’s lead author, Dr Matthew Thiese, who published the results in the Journal of Occupational and Environmental Medicine.

Keeping healthy can be tough for truck drivers, who typically sit for long hours behind the wheel, cope with poor sleeping conditions and have a hard time finding nutritious meals on the road. Now, examination of medical records from 49 464 commercial truck drivers finds evidence that their relatively poor health may put them at risk in more ways than one.

Thirty-four percent showed signs of at least one of several medical conditions that had previously been linked to poor driving performance – from heart disease to low back pain to diabetes.

Matching medical and crash histories revealed that drivers with at least three of the flagged conditions were more likely to have been involved in an accident. There were 82 truck drivers in the highest risk group, and results were calculated from millions of data points reflecting their relative crash risk every day for up to seven years.

The investigators found that this group was at higher risk for different categories of crashes, including accidents that caused injury, and that could have been avoided.

The new findings could mean that one health condition, say diabetes, is manageable but diabetes in combination with high blood pressure and anxiety could substantially increase a driver’s risk.

“Right now, conditions are thought of in isolation,” says Thiese. “There’s no guidance for looking at multiple conditions in concert.”

He says it’s in the public interest to continue to investigate the link between health and risk. “If we can better understand the interplay between driver health and the probability of causing an accident, then we can better address safety concerns,” he says. 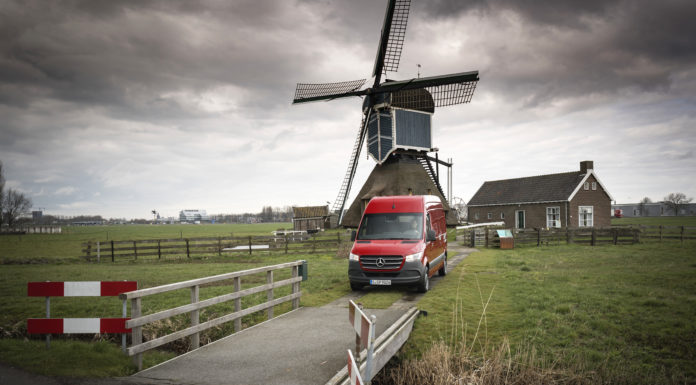