One of South Africa’s largest independent logistics companies, the Laser Group (Pty) Ltd, has concluded a significant BBBEE transaction making it one of only a few in the sector that is majority black-owned.

PAPE Fund Managers (Pty) Ltd is a level-1 BEE rated fund manager, with shareholders that include the Cala Foundation Trust – a broad-based education and health upliftment trust that benefit rural women in the Eastern Cape.

Through the deal, PAPE acquired 48.3% equity interest in Laser.

The Group’s 51% black ownership is comprised of the black participation in Laser’s management consortium as well as the significant investment from PAPE.

“Laser is now one of the few independent logistics players in South Africa that is majority black-owned thanks to the new deal,” says Johnson.

The Group employs more than 3 500 people and operates a fleet of over 1 000 vehicles from 110 facilities across South Africa.

Johnson says transformation in the business is a major step in the right direction as the Group is committed to furthering the objectives of the country’s BBBEE agenda.

All of the Group’s operating businesses – DPD Laser, Dawn Wing, Time Freight, Laser Logistics and GAC Laser – stand to benefit from the transaction.

Hayes points out that transformation for a business like theirs is non-negotiable. “Our significant investments over the past few years in infrastructure, IT, people and processes have all been geared toward improving the customer experience.”

He goes on to explain that the PAPE deal serves to accelerate the Group’s competitiveness and relevance in e-commerce, healthcare, automotive, retail and business-to-business markets.

PAPE Fund 3 realised its first closing in July this year with R471 million in initial capital commitments. Investors in the fund include the Public Investment Corporation (PIC), the Eskom Pension and Provident Fund and FMO: the Dutch Entrepreneurial Development Bank.  Pape Fund 3 will continue raising capital commitments to a hard-cap target of ZAR1.2bn by June 2019.

“This transaction brings to our group a level-1 BEE rated shareholder with whom we can engage to grow our business in our core and new niche markets. The transaction has also enabled and empowered the executive team to take ownership of the business and grow it to new levels of performance and profitability,” Hayes concludes. 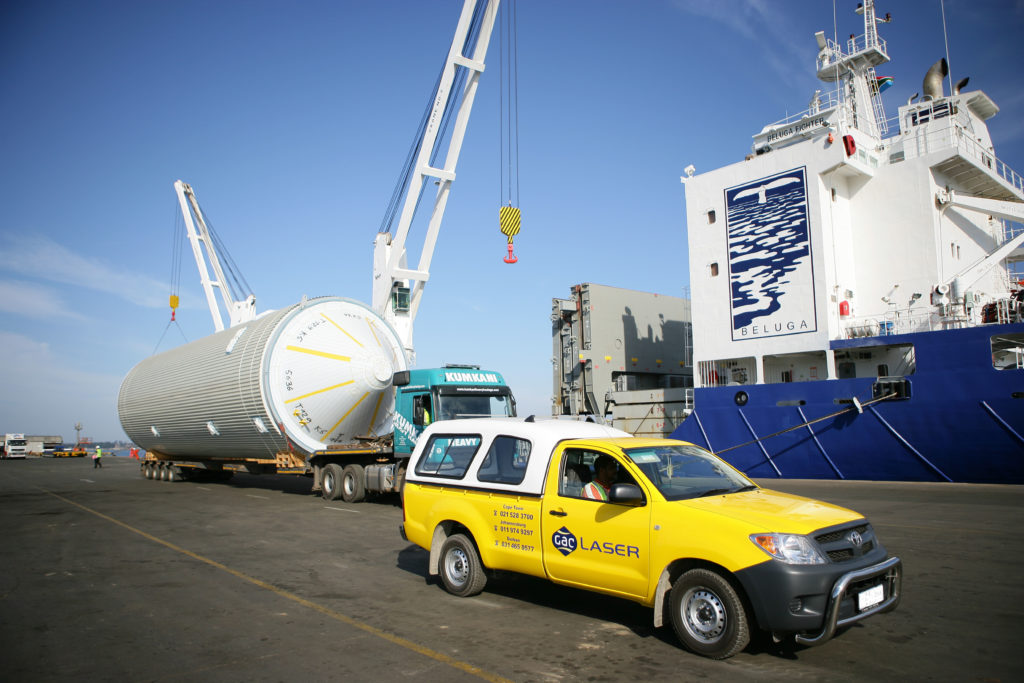 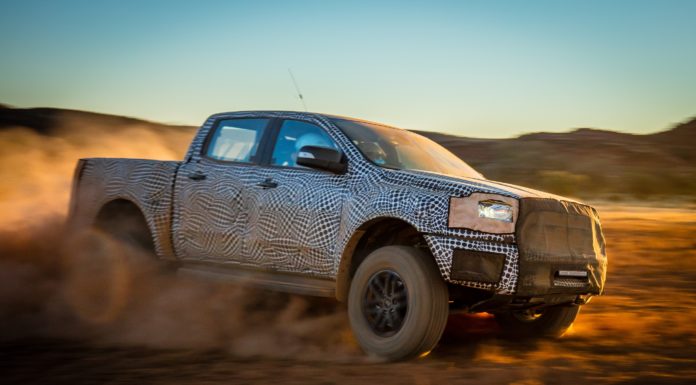