Navistar International Southern Africa (NISA) has been appointed the official importer and distributor of MWM engines and parts in sub-Saharan Africa.

MWM is a German-designed engine which started production in 1953, with more than 4,2 million units produced in its 63-year history. Now manufactured in Brazil and exported to over 30 countries in South America, North America, Central America, Europe, Asia, Africa and Oceania, latest versions of the engine are said to be technologically advanced, meeting the strictest pollutant emission standards.

More than 10 500 units have already been sold into southern Africa for use in a variety of applications in the energy, agricultural, construction, marine and automotive sectors, according to a statement released by NISA. The statement says the engines have been fitted to various makes of pick-ups, MCVs and HCVs, buses as well as tractors.

“MWM engines are available in automotive applications in mechanical or electronic versions with power outputs ranging from 88kW to 240kW. Moreover, a large number of units sold locally have been supplied to the agricultural industry and fitted to Massey Ferguson and LS tractors, and Montana and Stara crop spraying equipment.”

Dave Loakes, managing director of NISA, says MWM Engines in Brazil is owned by Navistar. “As such, we are in a very favourable position to offer complete engines for sale, as well as being able to supply excellent aftersales parts and service back through an established dealer network which will be supplemented by dealers appointed in industry specific sectors,” he says. “Parts for MWM engines are currently being stocked at NISA’s Parts Distribution Centre in Midrand.”

According to Loakes, two engines have been imported for training purposes while a number of complete units are already available for sale. He says NISA will provide technical and training support for the MWM engine and dealers will have access to systems such as the Service Portal and the Parts Catalogue on-line. 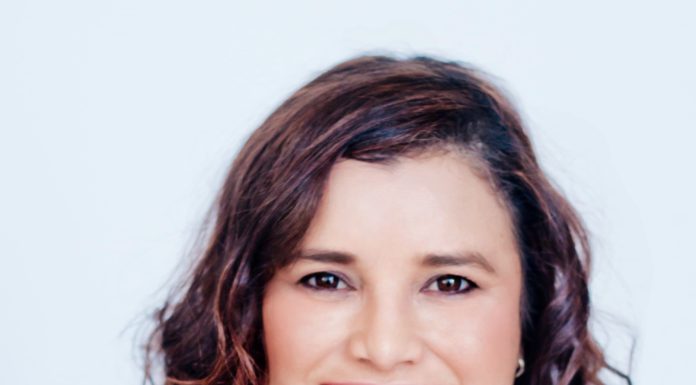