The new facility, built from the ground up on a 15000m2 property at an initial cost of R30 million, boasts a 1200m2 workshop, a 400m2 parts department and 600m2 of office space. The workshop includes three service bays, eight repair bays and a wash bay.

At the official roof-wetting ceremony of Matola Truck & Bus Mozambique held in September, Da Cruz and his staff members hosted MAN customers from Mozambique, whom he has been servicing from his Swaziland MAN dealership for over 20 years, as well as executives from MAN Sub-Equatorial Africa Region, MAN Truck & Bus SA, MAN TopUsed and members of the media.

“Today’s event goes beyond the basic task of establishing an automotive franchise. This new dealership is not just another outlet for selling trucks and buses, but represents a step towards establishing an infrastructure capable of supporting the immensely competitive transport industry in the region and to make it an essential partner in the development of the beautiful country of Mozambique,” said Da Cruz.

The new dealership is equipped with the very latest hi-tech workshop and parts inventory management systems, including a computerised oil dispensing system, a five-ton crane and a powerful server running cutting-edge inventory management software which links the Matola parts warehouse with its sister warehouse at Da Cruz’s Swaziland MAN dealership.

“Our vision is to manage cost-effective business processes with minimum risks with appropriate approval by our management system ensuring market competitiveness by supplying products and services of the highest standards, on time and within budget,” added Da Cruz.

Mozambique is currently one of Africa’s star economic performers with annual GDP growth between six and seven percent.

“The absence of any significant rail networks from South Africa and other neighbouring countries to Mozambique make truck transport the predominant logistics provider on the sub-continent and this new dealership, which is perfectly located alongside the N4-Maputo corridor, will become an invaluable service and support centre for long-haul trucks running from Gauteng to Maputo and other ports in Mozambique,” Ferreira stated.

Customer feedback at the roof-wetting event was extremely positive, on both the new dealership and on MAN’s latest products.

Coca Cola Mozambique is one of Da Cruz’s premier customers and according to Leonell Amaral, the beverage manufacturer’s National Fleet Manager: “Having a world-class MAN service dealership on our doorstep will bring new efficiencies to our fleet of six MAN TGS 27.440 truck-tractors. Ernest’s dedication to his customers is exemplary and the quality of his technicians’ workmanship is attested to in the performance of our MAN trucks, which outperform their counterparts in our fleet as far as fuel consumption is concerned by an impressive margin.”

Concluding the presentations, Da Cruz said, “Despite the slowdown in the global economy these last few years, especially in the automotive industry, we have tried to maintain and create an environment where employees are able to realise their true potential and maximise their performance, thus enabling the company to be the employer of choice in our industry.” 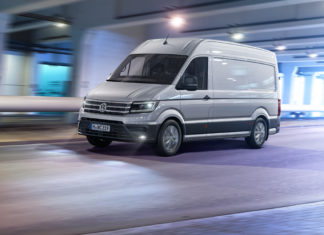 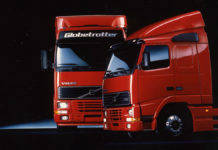 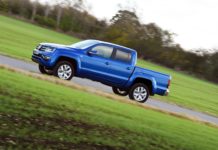 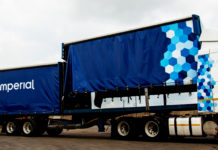 Imperial and Sasol to formalise partnership for hydrogen mobility ecosystem 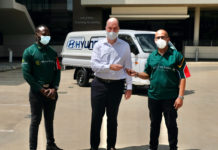