Since inception in 2006, Isuzu Truck South Africa’s aim has been to be the leading Japanese truck manufacturer in the country.

It achieved its aim in 2013, taking market leadership in its segment by selling of 4 019 units. Success continued the following year, when again the nameplate notched up more than 4 000 sales to hold 12,8% of the market, its N-Series accounting for 21% of the MCV market and its F-Series range achieving 23,4% of the HCV segment.

“Once we achieved the Number 1 position we stayed focused, but we were aware that it was not going to be an easy task to stay at the top” says Craig Uren, Isuzu Truck South Africa’s Director and Chief Operating Officer.

Isuzu Trucks realigned its strategies in 2015, expanding its business model, as well as focusing on its dealer network. The efforts boded well, seeing a new high of a total of 4 550 units being sold in the year, increasing its market share to 14,9%. Equally, the company’s share in the MCV market increased to 27%, while the share in the HCV segment totalled 33%.

“We wish to thank our dealers and Isuzu Trucks’ partners for their contribution to our continued success” said Hiroaki Sugawara, CEO and Managing Director of Isuzu Truck South Africa. “Achieving the Number 1 position is no mean feat and to do so for four consecutive years is commendable.”

The company aims to continue its successes through 2017, expanding its reach into Africa and further investing in its dealer network. 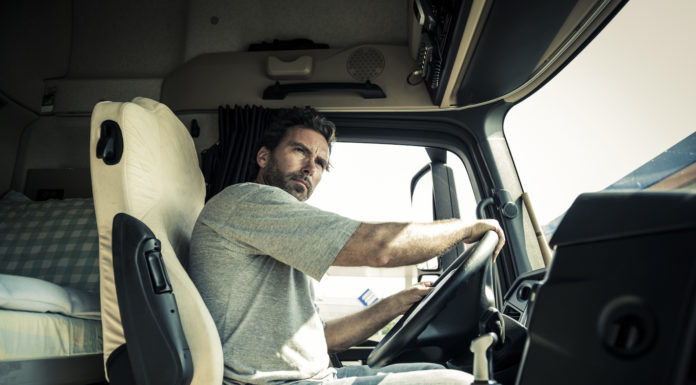 Reduction in fatalities over festive period

Industry experts to speak at TruckX