Imperial Logistics chief strategy officer, Cobus Rossouw, says Nando’s previously provided its own logistics service for restaurant-use products which are supplied to all of the brand’s franchises and some corporate markets.

“Through our new partnership, Imperial will now act as the order taker and consolidator, as well as the order placer for South African based suppliers. The goods will then be on-sold and delivered to respective Nando’s markets by Imperial.”

Rossouw says that 208 stock keeping units (SKUs) will be procured from 29 local suppliers, and the company expects to manage an average of 600 pallets of Nando’s products a month, moving them through Imperial’s storage and distribution facilities to international markets.

“By outsourcing these services to Imperial, Nando’s can focus purely on its objective of providing the best flame grilled peri-peri chicken ever tasted to a growing global audience,” Rossouw says.

Export management, including customs compliance, clearance and forwarding control to relevant international markets, will also be provided. “Imperial’s global network will be leveraged, as well as our logistics control towers, to provide Nando’s with a seamless, end-to-end service, with unrivalled supply chain transparency,” he says.

Imperial’s information technology systems, which include a live, user friendly, secure portal, will further enhance this visibility, he notes. “The portal offers order placement, purchase order and fulfilment status up to SKU level with stock-on-hand visibility, including product attributes such as shelf life details.

Rossouw says Nando’s and Imperial’s common values and ambitions contributed to the contract win. “Our companies share a relentless pursuit of excellence. We expect our partnership with Nando’s to go from strength to strength and increase in mutual value based on our continuous improvement programme.”

Future projects on which Imperial and Nando’s are working include an idea to take African art, décor and furniture to the Nando’s world around the globe. 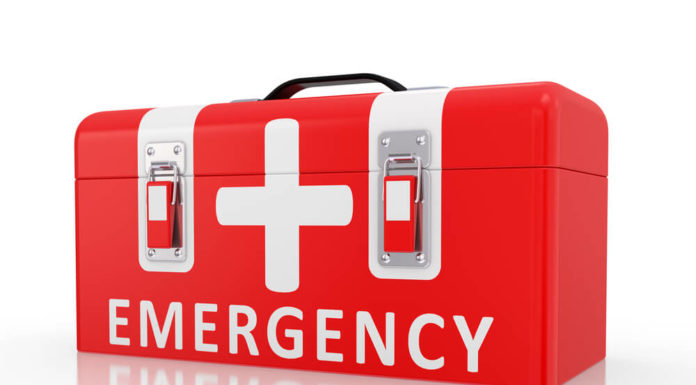 Drive Vision set to change the essentials of fleet management