MasterDrive and The Future Group, publishers of Future Trucking & Logistics, have teamed up to launch an exciting new driver excellence competition in which 10 finalists will be selected to participate in a driving experience which could land them and their companies in the Hall of Fame at TruckX 2017.

To get involved, role players in a company’s fleet management team need to nominate the driver who they believe is their best. Following this, candidates will be shortlisted to take part in the competition.

Over a four-month period, participants will be put through an accredited driver training programme with extensive focus on defensive driving as well as in specialised collision and rollover prevention.

For the remainder of the competition, drivers will be coached and monitored via telematics which will be supplied, if necessary, by telecommunications partner Ctrack. From this the drivers regarded as the safest by MasterDrive will be selected and earn their places in the TruckX Hall of Fame.

According to Eugene Herbert, managing director of MasterDrive, the initiative is aimed at encouraging road safety in Southern Africa. “Participating organisations and companies will show their drivers to be leaders in road safety. It will also give them an opportunity to reward and acknowledge their best drivers. Companies will also benefit from the opportunity to upskill their drivers even more.”

To qualify for nomination, drivers will have to have driven rigid or articulated trucks for at least five years and they will have to travel more than 10 000km a month in the course of their duties. Further, they will have to hold valid PrDP with codes relevant to their vehicles and have no endorsements on their driving licenses. Further, a roadworthy check of the vehicles they drive will be required before their nominations will be accepted. 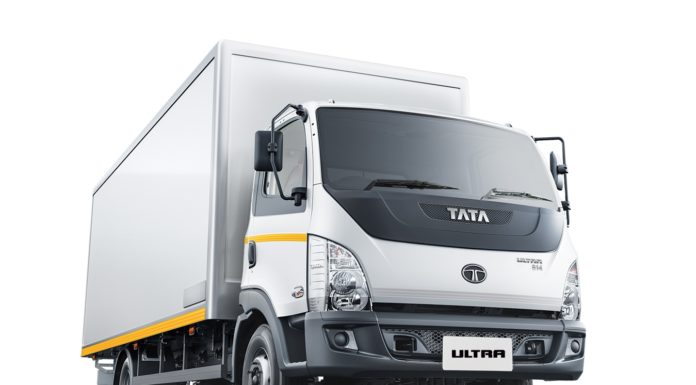