South African logistics company, Consolidated Transport, has opted to make use of a fleet of Hino vehicles in order to handle fragile or sensitive cargo.

Founded in 1994 by Nico van Jaarsveld, Consolidated Transport operates 25 Hino trucks, virtually all of them fitted with Pesci cranes. “The main reason for our success is that we understand our business and have the right equipment for the job, which has enabled us to build a solid core of loyal customers,” Van Jaarsveld said.

He began his career as a salesman for uninterrupted power systems – and learned the hard way how easily the equipment could be damaged if it was not transported correctly. “This led to me buying a used truck with a crane and setting up my own company that specialised in moving fragile electronic equipment,” he said.

A steady increase in business followed and, as the company grew, it expanded its range of specialised services to include the transportation of X-ray machines, CT scanners, air conditioning equipment, generating sets and other fragile electrical equipment such as transformers.

Regular servicing of the fleet of Hino trucks is carried out on site, with Hino East Rand looking after any repairs. Van Jaarsveld said he was particular about oil changes and specified top grade lubricants, with oil changes on all models other the 700 Series taking place every 10 000km. The 700 models have their oil changed every 15 000km.

“I have only had one engine fail and that was due to work done on it by a roadside mechanic when the truck had a problem on a delivery trip and the correct procedures were not followed,” he said.

According to Van Jaarsveld, several Hinos in the fleet have covered well over a million kilometres with no repair work required on the engine – only regular maintenance. The fleet consists of 1,5-ton, 8-ton and 14-ton models and includes freight carriers and truck-tractors.

“The fleet has been confined to Hinos since 1997. It has proved very reliable with low operating costs. Reliability is very important in our type of operation. We cannot afford breakdowns,” he said.

The trucks have been bought from Hino East Rand, represented by Jors van der Linde, who is sales manager at the dealership. “We are very satisfied with the level of service we enjoy from the Hino team,” Van Jaarsveld said. “Added to this is the durability of the vehicles, which adds up to good business sense for a transport operator such as Consolidated.” 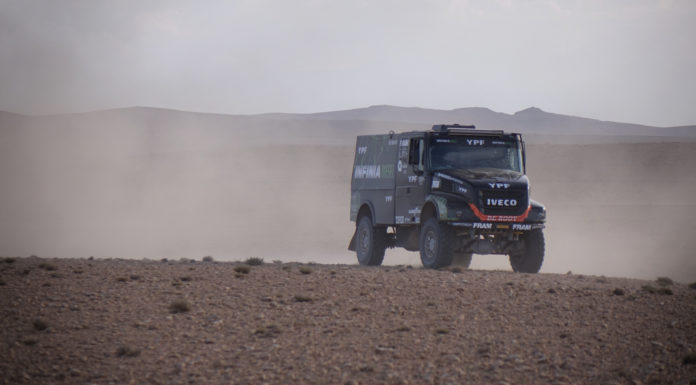 Truck platooning: The next step for sustainable road transport