Since establishing itself in the country a decade ago, the brand has sold more than 55 000 units through a dealership network that now numbers more than 40.

According to a statement, a slew of updated GWM products – including popular H5 and H6 SUV derivatives as well as Steed bakkies – will join the company’s latest introductions to the local market, premium-class Haval models.

Heading the new vehicles is the Haval H2, a sub-compact SUV that is said to offer slick styling, excellent driving dynamics and high safety levels. It is joined by the Haval H1, a similarly styled – but smaller – crossover.

Both models are said to be popular in their domestic markets, where Haval’s sales last year accounted for over a million units – making it the best-selling SUV nameplate in China.

The H2 is powered by a 1,5-litre turbocharged petrol engine which produces 105kW and 202Nm. Drive is to the front wheels via a choice of manual or automatic six-speed gearboxes.

Equipment levels include imitation leather upholstery and a high-resolution infotainment system with a touch-screen.

The H1 utilises a similarly sized, naturally aspirated VVT engine which produces 78kW and 138Nm. Initially called the M4, it was facelifted and rebranded earlier this year as the Haval brand looked to boost its sales internationally.

“Going forward we will continue to distribute Haval and GWM vehicles locally, offer parts and service support as well as administer warranties through the already established dealer network,” he says.

Like their GWM counterparts, Haval derivatives will be sold with a five-year/100 000km warranty and will carry five years’ worth of free road assistance. 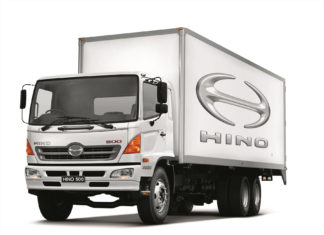 admin - April 18, 2017
0
Hino South Africa has kicked off 2017 in style by setting the pace for the ninth consecutive quarter in the Scott Byers Competitive Customer...

MAN and CNL to launch eTrucks 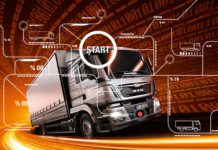 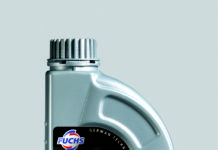 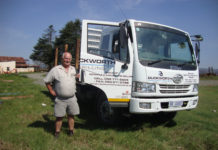 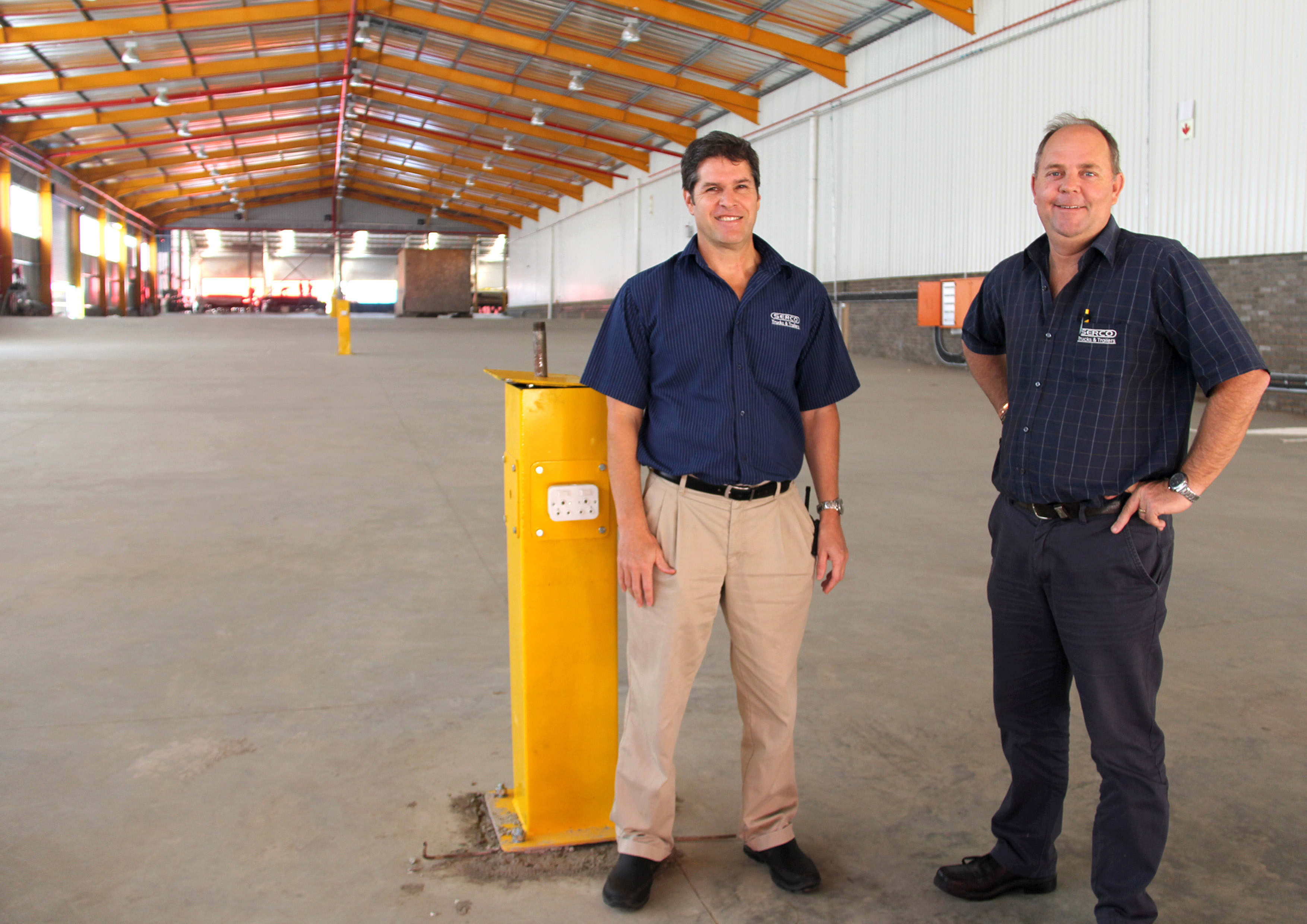