Imperial Select, which has been involved in a programme to protect the rhinos in the Rietvlei Nature Reserve in Tshwane since early 2012, has increased its support with the recent sponsorship of a Foton Tunland 4×4 bakkie to assist with patrol duties. The Foton Tunland sponsorship was funded by Foton SA, a company in the Imperial Auto Group and the Foton dealer in Midrand, under this deal the bakkie will be on loan to Friends of Rietvlei Nature Reserve. 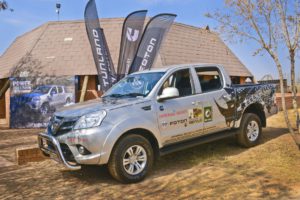 The Rietvlei Reserve, which covers an area of 4 000 hectare, is the world’s largest nature conservation area within city limits. Already it has had four of its rhinos killed and dehorned, the first two in 2010 and another two in May this year. One of the latter rhino cows was pregnant when she was killed, to add to the tragedy.

Mike Scarth, the General Manager of Foton SA, said the sponsorship of the Foton bakkie was a practical way in which the company could contribute to the fight against this scourge. Poaching for rhino horns has already cost the lives of thousands of these animals in South Africa and there are increasing cases of rhino poaching in many other African countries.

“It is fortunate for nature lovers that there is a very active organisation, Friends of Rietvlei Nature Reserve, which is contributing to the protection of the large variety of wildlife in the reserve. These include eland, waterbuck, springbok, black wildebeest, red hartebeest, zebra, hyena, buffalo, lions, cheetah, reedbuck, ostrich, bush pig, rhino and 274 bird species”.

Kobus Engelbrecht, Chairman of the Friends of Rietvlei Nature Reserve, said his organisation welcomed and appreciated the involvement of companies such as Foton SA, and said this level of support was necessary to enable the Friends to implement conservation measures in conjunction with those of the official rangers in the reserve.

Foton, one of the largest commercial vehicle manufacturers in the world, is the first of the comparative newcomers to South Africa from China to target the established brands and models in the local one-ton pick-up market with its all-new Tunland. The model that will be used by Friends of the Rietvlei Nature Reserve is a double cab 4×4 Comfort model powered by a 2.8-litre Cummins turbo diesel engine. 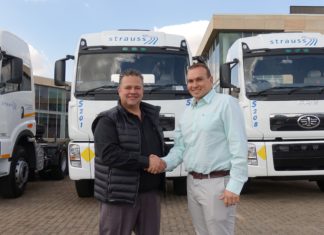 admin - November 14, 2018
0
In August this year Choice Diesel Mozambique became the first and only independent sales and service dealer of FAW trucks in Mozambique. The company started... 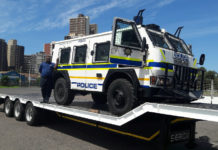 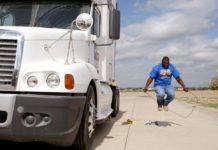 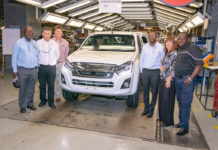 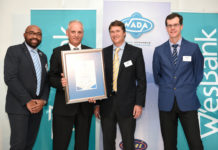