Successes at FAW Vehicle Manufacturers SA have been recognised by the FAW Group, which has acknowledged the business unit as the most determined and unified within the FAW Group worldwide.

The announcement was made recently at the company’s annual Global Sales and Marketing Conference in Chengdu, China, where FAW SA was awarded the group’s Best Distributor Award for 2016.

“The award is presented in recognition of singular collaboration between all teams and all individuals working for the company or dealers in sales, service and support; parts and maintenance, finance and insurance, and the aftermarket,” he said. “It acknowledges the teams that have worked according to a co-ordinated strategy with a single unified vision.”

A growing number of truck dealers in Africa – who traditionally placed orders with FAW China – have moved their orders to South Africa owing to shorter lead times for delivery, high levels of quality from the local plant, and the reduced cost of sourcing vehicles on the same continent.

“What is most gratifying is that many of the units being bought by sub-Saharan customers are now second and, soon to be delivered, third generation repurchases,” said Jianyu Hao, CEO of FAW SA. “This affirms our commitment for service and support into the African regions.” 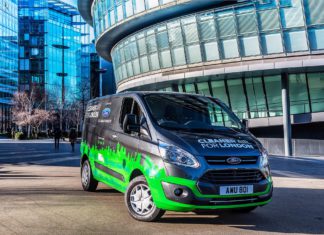 admin - January 31, 2017
0
As part of London’s efforts to lower vehicle emissions in the city, Ford has made available for test purposes a fleet of 20 plug-in... 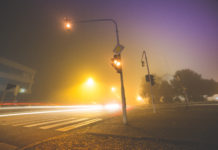 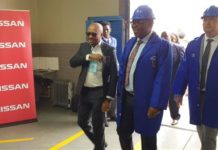 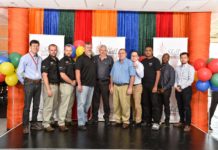