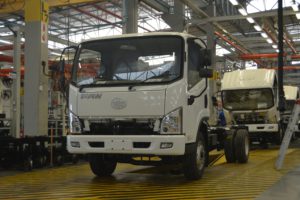 Employees and plant management gathered to celebrate the occasion, with high praise and gratitude expressed by local and international FAW management to the workers for maintaining a highly compliant quality production process since the plant’s start up in July 2014.

Jianyu Hao, CEO of FAW SA, gives credit for the achievements of the company to the employees: “With such a large workforce, our aim has been to keep the manufacturing logistics simple, yet thoroughly in-line with strict built standards as well as safety, health and environmental regulations. Thanks to a disciplined and dedicated workforce, we have maintained our standards and have even received an international FAW award in recognition for our outstanding quality.”

Inn the relatively short period since opening its 60 million USD plant in the Coega IDZ in the Eastern Cape, FAW Vehicle Manufacturers South Africa is seeing growing returns, despite the sluggish markets. This is mostly evident in the steady advance in the number of exports, with local customers’ confidence increasing in the FAW brand.

These results affirm the initial trust and commitment made by the massive Chinese truckmaker; and to some extent has spearheaded other Chinese goods manufacturers to invest and expand their operations to South Africa.

Adjacent to the vehicle manufacturing plant, FAW made a further multimillion Rand investment less than a year after the plant opening in a truck body-building facility which includes a fully-fledged paintshop.

Sales of FAW trucks have tracked strong upward growth year-on-year over the last few years (2013 to 2016). To date the FAW medium-weight 8.140FL range was ranked second in the 5-ton truck segment. This after only one year on the market. On introduction it was lauded as the lowest-cost-per-ton vehicle in its segment, and still today it is one of the most affordable and efficient trucks available in this category.

HAO confirms: “FAW SA is resolute in having chosen South Africa as its base for the Southern African region.

‘We have become a proud business citizen of South Africa and positively affirm our original assessment of SA with the motto – ‘Built in South Africa, for Africa.’ 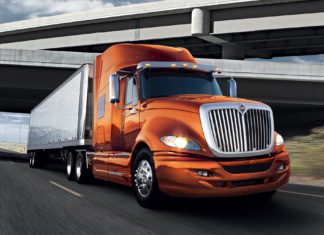 admin - May 2, 2017
0
Navistar International Southern Africa (NISA) has been appointed the official importer and distributor of MWM engines and parts in sub-Saharan Africa. MWM is a German-designed... 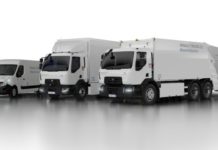 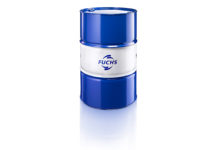 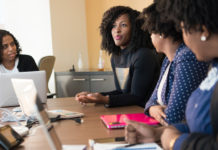 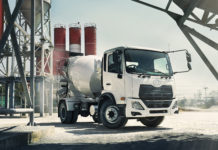 Slump in commercial vehicle sales for month of April