When you’re travelling Southern Africa to drill for water in remote and arid regions, you need a truck on which you can rely. That’s the view of Richard Duckworth, owner of KwaZulu Natal-based Duckworth Drilling, who recently selected FAW’s 15.180FL as his top choice.

“Since I prefer to thoroughly test all the vehicles we use, I drove our then new flatbed FAW15.180FL myself for its maiden 5 000km journey,” he says. “I had the opportunity to drive long highway routes to distant places in KZN, the Eastern Cape, the Free State and even Mozambique.

“Similarly, I drove on what must surely be some of the worst dirt tracks in far-flung rural areas. From those experiences I can attest personally not only to the driving attributes of the FAW 15.180FL, but also its economy and it operating efficiencies.”

Duckworth describes his fondness for the FAW’s outstanding pulling power and exceptional payload, saying that the workhorse delivers great performance. The vehicle’s six-cylinder Weichai engine delivers a strong 132kW at 2 300 revs/min, with torque of 650Nm delivered between the 1 350 and 1 600 rpm marks.

The eight-ton payload on Duckworth’s flat deck is, according to the owner, an absolute advantage on a rig which has to carry a very sizeable drilling machine, a five-ton air compressor, as well as borehole casings.

“One definite advantage the FAW 15.180FL is that it has good driver comfort. This comes from care taken by the manufacturer in providing a well-sprung air-suspended seat, adjustable steering column, and an effective air-conditioning system.

“However, what I am most satisfied with is frugal fuel consumption. On my trip I achieved between 18,5 and 19,5 litres per 100km and, now that the engine has bedded in nicely, I expect a further drop in fuel usage,” Duckworth says.

He adds that the aftersales support he has received from FAW’s regional team in KZN has been excellent in terms of service and parts supply. “I also appreciate the team’s willingness to understand the demands of a relatively small business such as mine, where downtime is not only critical, but can be harmful if I am unable to keep my customers happy.

“I cannot afford my service providers to default on promises, as this would severely hamper my professional reputation. If my vehicle was out-of-service it would impact cash flow and growth opportunities,” he says. 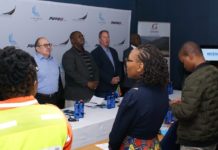 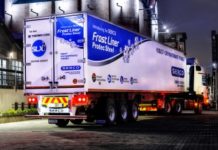 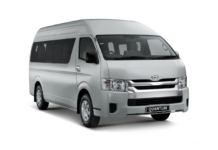 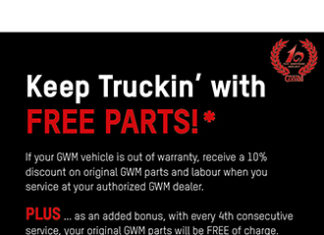 admin - August 1, 2017
0
When GWM – Great Wall Motors – first hit the South African market back in 2007 with a range of hardy, no-nonsense, unbelievably well-priced... 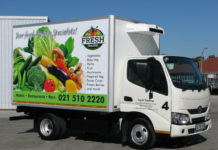 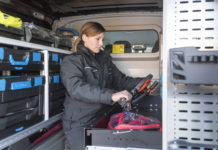 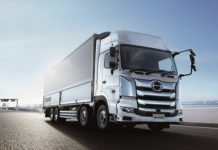 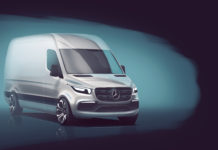