Two suspects were recently apprehended in Mamelodi, north-east of Pretoria, while in the process of stealing a truck carrying a load of processed meat. The truck’s owner later confirmed that one of the suspects was, in fact, an employee of the company.

At approximately 08:15, Ctrack received a tamper alarm on the unit fitted inside the truck, and after unsuccessful attempts to contact the client; a recovery team was dispatched to the unit’s GPS coordinates. On arrival, the suspects were in the process of stripping and removing the unit from the vehicle. They were arrested and handed over to police.

“Ctrack never takes incidents of battery tampering lightly, as this is most often a clear sign that a vehicle is being stolen or hijacked,” says Pierre Bruwer, MD of Ctrack SA. “We wish to reaffirm our unwavering commitment to protect our customers and their assets to the utmost.” 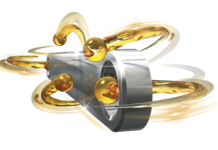 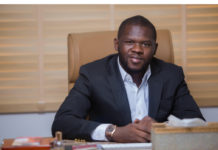 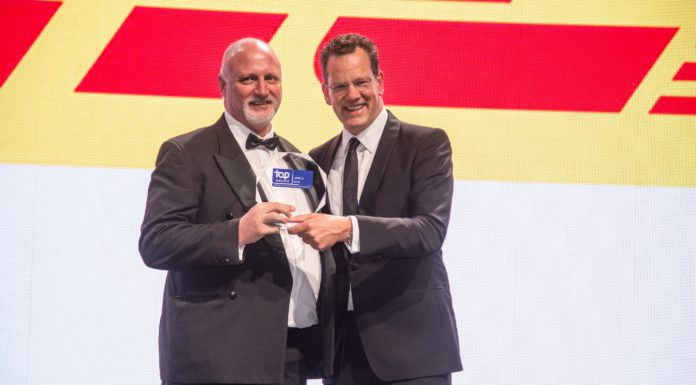