Proving its performance and efficiency in pure numbers alone, the DAF XF 105.460 has firmly secured itself as the best current long-distance truck tractor in the South African transport market.

The DAF XF 105.460’s outstanding fuel consumption was one of the leading factors that saw it take top honours in the Tridem flatdeck category at Truck Test 2017, while in 2015 the DAF XF 105.460 outperformed other brands in the interlink category.

“DAF is Europe’s most popular transport solutions supplier. In South Africa, the DAF XF 105.460 is proving itself time and again as one of the best, fuel-efficient trucks and is well placed to soon become a leading name in the country,” says Alec Jackson, sales executive for Babcock’s Transport Solutions division. “Truck Test 2015 and 2017 proved the DAF XF 105.460 to be the best truck in South Africa, regardless of application or transport requirements.”

He adds that the XF 105.460’s results speak for themselves, as the South African DAF customer base expands and existing customers return to Babcock for significant additions to their DAF fleets. Two such customers are Wozani Berg Gasoline and Fairfield Longhaul, both KwaZulu-Natal based enterprises.

Wozani Berg Gasoline is one of the leading distributors of fuel and gas in southern Africa with a fleet of over 82 tankers. After initially purchasing 15 DAF Trucks from Babcock in 2017, the company has recently placed on order for an additional 15 DAF XF105.460s to be added to their fleet in the first quarter of 2018.

Fairfield Longhaul specialises in transporting perishable, temperature-sensitive products such as diary, meat and fish across South Africa and will soon be increasing their DAF Trucks fleet from eight to 14.

Jackson comments that although Wozani Berg Gasoline and Fairfield Longhaul are relatively new customers to Babcock, both companies were quick to realise the quality and cost saving benefits associated with the DAF Trucks brand.

With fuel becoming an increasingly costly commodity, Jackson explains that most transporters allocate approximately 45% of their monthly budget to fuel costs, so any saving in this regard equates to a significant reduction in overall monthly expenses.

“After receiving their first DAF Trucks from Babcock, Wozani Berg Gasoline reported substantial savings in fuel cost, and Babcock has also adapted the trucks to the company’s specific fuel off-loading requirements, making this process much faster than before,” elaborates Jackson.

“The DAF XF105.460s purchased by Fairfield Longhaul are also delivered to specific customer requirements and in this case the specifications included aerodynamic modifications to further improve fuel efficiency,” says Jackson.

A force to be reckoned with

“Since Babcock became the exclusive supplier and distributor of DAF Trucks in southern Africa eight years ago, we have focused on establishing some blue chip fleets and building our relationships with existing and new customers,” says Mark Gavin, Sales Director for Babcock’s Transport Solutions business. He attributes this to the international recognition and support received from DAF Netherlands that has allowed the Babcock sales team to secure clients by offering attractive deals and increasing visibility of the DAF Trucks fleet on South African roads.

In that time, the brand has become a force to be reckoned with, as the day-to-day performance of the vehicles proves to continually outdo its competitors. This outstanding performance is further reinforced by Babcock’s tailor-made aftersales service and support programmes which include finance, and repair and maintenance contracts, as well as Executrax on-board telematics.

The latest model DAF XF 105.460 features an improved engine with 25% fewer components, dramatically increasing reliability and prolonging its lifetime, as well as information on actual and realised fuel consumption to challenge the driver to meet the most fuel efficient driving style. All new DAF Trucks brought into South Africa by Babcock also come with improved and refined air filters as standard to better deal with the fine dust conditions in the country.

DAF Trucks’ total transport solution is designed to maximise earnings per kilometre and is backed by Babcock’s dealer network that helps customers choose the right vehicle, finance it, maintain it in perfect condition, and keep it running at all times. 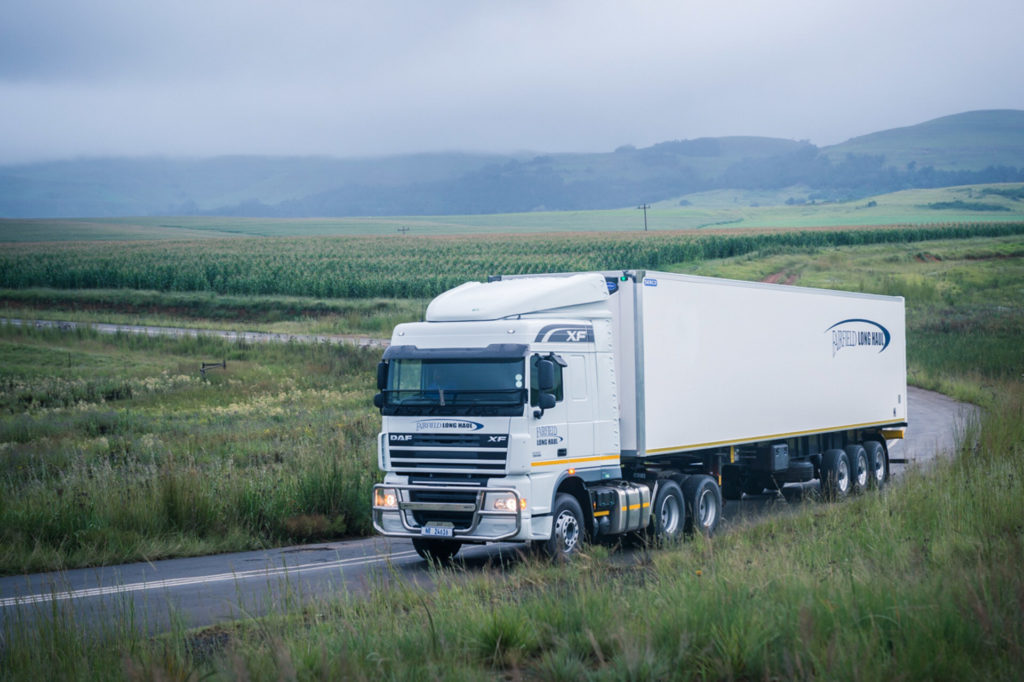 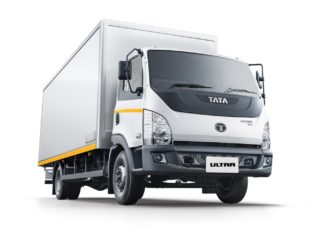 Kate Kennedy - April 24, 2019
0
In South Africa’s truck market, the Tata brand is perceived to punch well above its weight – and no model more so than the... 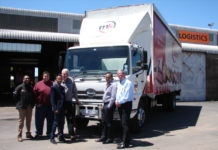 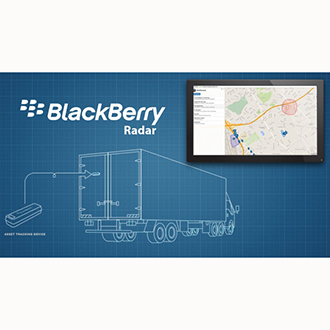 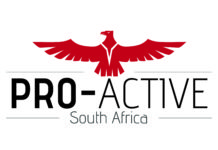 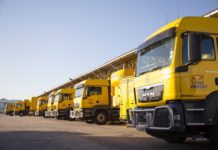