The market for commercial vehicles in African markets is set to increase, according to a study by automotive analysists Frost & Sullivan.

Rising urbanisation is encouraging unprecedented infrastructural developments in Africa –especially across the construction and oil and gas sectors – which in turn is strengthening the regional market for commercial vehicles, such as rigid trucks and flatbed trailers.

That’s the view of automotive analysists Frost & Sullivan following a recent study by the company of trends in African markets.

According to the study, Asian original equipment manufacturers (OEMs) such as Isuzu, Mitsubishi, Dongfeng, Sinotruk, Tata and Ashok Leyland have started to make rapid inroads within the continent and currently account for 73,1% of the total commercial vehicle market.

Marshall Martin, Frost & Sullivan’s mobility industry analyst, says there is significant opportunity for OEMs to leverage existing platforms in emerging markets such as China, India and the ASEAN block with a view to building synergies across the regions and Africa for higher operational efficiency and lower costs.

He says regional manufacturers are likely to get a significant boost from the growing emphasis on urban transport, along with government incentives to produce vehicles locally.

Part of Frost & Sullivan’s African Commercial Vehicles Market, Forecast to 2025, the study notes that commercial vehicle sales are expected to grow from 317 533 units in 2016 to 538 774 units in 2025, representing a compound annual growth rate of 6,1%

“South Africa, with 53%, is the largest contributor to the commercial vehicle market in Africa. However, Nigeria, Kenya and Morocco are expected to be the fastest-growing markets and the only ones to increase their share by 2025,” says Martin.

“While the market’s potential is undisputed, it has been growing at a modest pace due to the subdued industry sentiment in Africa as a result of falling oil and commodity prices. Issues related to automotive infrastructure, financing and labour, reign in the commercial vehicles market even as spending on urban infrastructure offsets the negative impact.”

However, Martin says growing demand for cleaner air in cities will create opportunities for greener public transport such as compressed natural gas (CNG) and electric buses.

“Other commercial vehicle technologies such as advanced telematics are expected to be highly popular in regions around South Africa, encouraging investments and partnerships in the African market.” 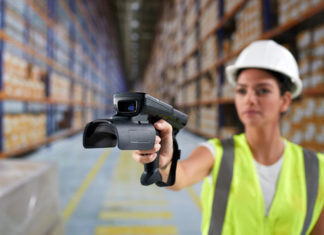 Kate Kennedy - October 7, 2020
0
The last 20 years have seen more warehousing and logistics transformations than ever before. In this relatively short period of time, warehouse...

COVID-19 places SCM under the spotlight 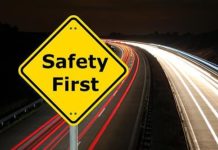 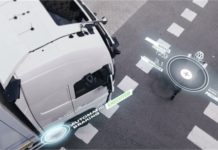 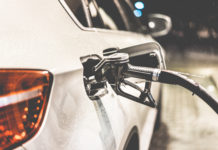 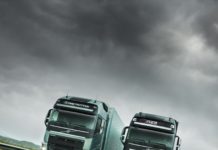